How the UK Parliament Can Deal With Its Gender Issues 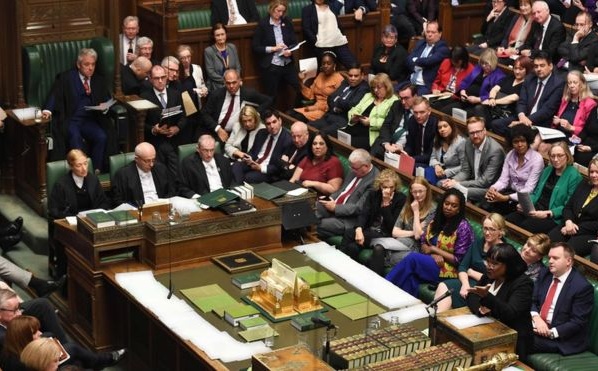 “A gender-sensitive UK Parliament should not be regarded as a ‘woman’s problem’. We need to change ‘mainstream’ institutional structure.”

Beyond the current issue of Brexit and the Government’s attempt to defy Parliament, it is important to note that the legislature is a workplace, where it is imperative to be gender inclusive. Our submission to the chamber’s Women and Equalities Committee, outlines concrete actions that can be taken to ensure that all people are treated equally.

A gender-sensitive Parliament should not be regarded as a “woman’s problem”. We need to change the “mainstream” institutional structure which was modeled on a male-dominated society. We should not expect women simply to conform to a male world — an issue for all genders.

What Does the Statue of a Suffragette Mean for UK Politics Today?

MPs should be able to be both active parents and active parliamentarians. Drawing on best practices from around the world, the UK Parliament should adopt a series of measures to foster a stronger work-life balance. Women MPs should be entitled to all the rights to paid maternity leave as any other working women. To change norms on the role of men and women on parenting, Parliament should give incentives to men to share parenting responsibility by providing paternity and parental leave.

For MPs with caring responsibilities, easily accessible creche facilities should be available. Parliamentary rules should prohibit voting on matters after 7 pm and voting should not be held on Fridays or Mondays to allow MPs time for their families and constituents and to take the burden off weekend working.

The use of language can reinforce the invisibility of women. Reforms need to be undertaken to avoid subsuming the female gender within the male; avoid the generic use of “he” and encouraging the use of “they” to include those who do not conform to the gender binary and avoid using titles for women which refer to marital status

Sexual harassment and violence is not only a matter for cultural change and better reporting procedures — it is a breach of fundamental human rights. Failing to recognize sexual harassment in these terms undermines basic constitutional principles. Granting effective immunity to political representatives undercuts the basic principle that no one should be above the law, weakening the legitimacy of and faith in democratic institutions.

The Equality Act 2010 should be extended to apply to everyone exercising a political role including MPs. The Act has sophisticated legal provisions for addressing sexual harassment and gender-based violence, and there is no good reason why Parliament should not follow the same rules. The Independent Complaints and Grievance Policy and the Behaviour Code for Parliament must be amended to reflect the human rights implicated in sexual harassment and violence.

Internal accountability mechanisms must be strengthened to ensure speedy and fair outcomes and must include regular staff surveys on workplace culture.

Representation of Women in Parliament

All parties should be encouraged to adopt affirmative action measures for the benefit of women in the selection of candidates for Parliament. For this to be successful, all political parties, and especially the large parties, must take effective action at the point of selection. Women must be nominated to stand for seats where there is a real chance of electoral success. Retention of women MPs is as important as initial selection. 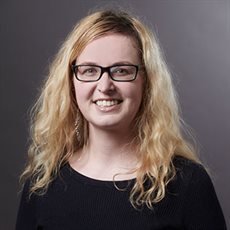 Meghan Campbell is a Lecturer in Law at the University of Birmingham, specializing in how the international human rights system can best respond to gender inequality and poverty.