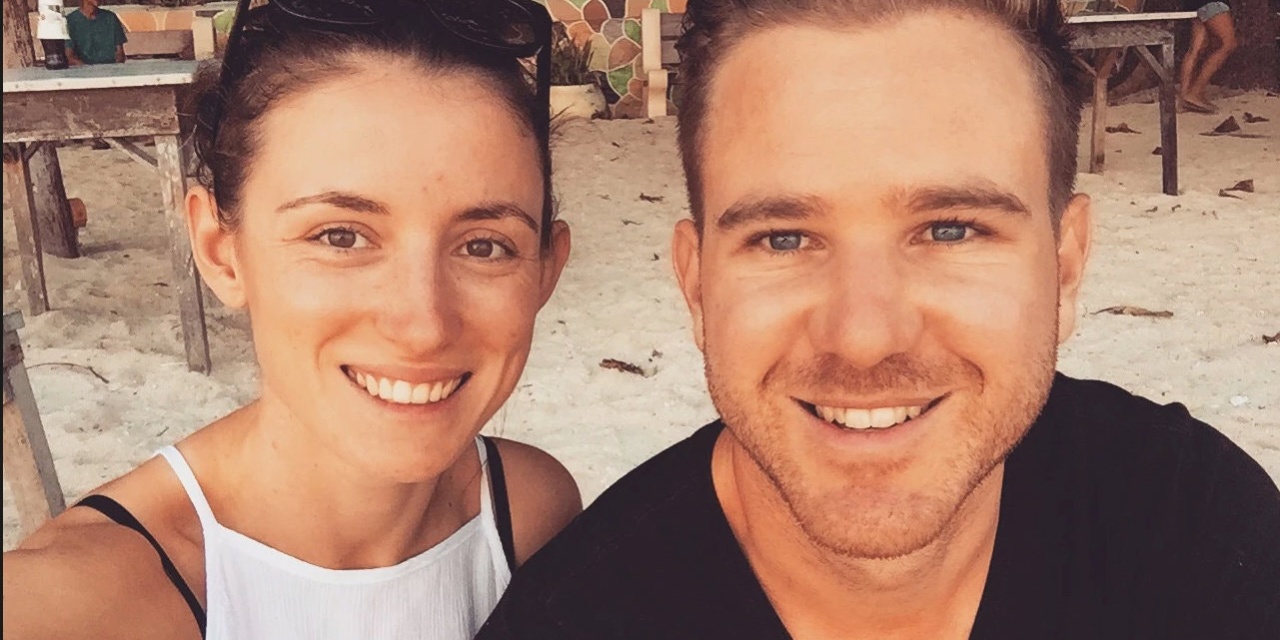 Iran has freed two Australian bloggers who spent more than three months in a Tehran prison.

Australian Foreign Minister Marise Payne said Saturday that Jolie King, who also holds UK citizenship, and her partner Mark Firkin have returned to Australia. All charges against them were dropped after weeks of “very sensitive negotiations”. Iranian media outlets confirmed the release.

The Islamic Republic of Iran Broadcasting pointed to a prisoner swap. It reported that an Iranian university student, arrested in Australia on charges of exporting US military radar equipment to Iran, is back in the Islamic Republic after 13 months in detention.

Reza Dehbashi was a student at the University of Queensland. He was facing extradition to the US, but Iranian officials said he was only researching a machine used for detecting skin cancer.

I considered that, in all the circumstances of this particular case, Mr. Dehbashi Kivi should not ultimately be extradited to the United States. My decision was made in accordance with the requirements of Australian domestic legal processes and is completely consistent with the powers provided to the Commonwealth Attorney General under our law.

King and Firkin were seized in June as they traveled through Iran. Friends’ concerns were raised when King stopped posting to her blog.

When their imprisonment was confirmed last month, Iranian authorities claimed that they had flown a drone without a permit in a restricted military area in Tehran Province.

The couple said in a statement, issued through the Australian Foreign Ministry, “[We are] extremely happy and relieved to be safely back….While the past few months have been very difficult, we know it has also been tough for those back home who have been worried for us.”

Iran is still detaining Australian academic Kylie Moore-Gilbert, a lecturer at the University of Melbourne who was on a research trip to the country.

Moore-Gilbert was seized in January, but her imprisonment was only announced last month after negotiations failed to obtain her release.

Foreign Minister Payne said, “We are continuing our discussions with the Iranian Government. We don’t accept the charges upon which she was convicted and we will seek to have her returned to Australia….Each case of an Australian unfortunately detained overseas is different and requires a specific and a particular response.”

Australia is part of a US-led coalition formed to protect tankers moving through the Strait of Hormuz and Persian Gulf, through which 1/5th of the world’s oil passes. The convoys are being established after attacks on tankers and the Revolutionary Guards’ seizure of the UK-flagged vessel Stena Impero, retaliating for the impoundment in July of the Iranian supertanker Adrian Darya 1.

But Payne was careful last month to distance the detentions from tensions with the Islamic Republic and in the Persian Gulf: “We have no reason to think that these arrests are connected to international concern over Iran’s nuclear program, United Nations sanctions enforcement, or maritime security concerning the safety of civilian shipping.”

The Revolutionary Guards and Iranian intelligence services have seized several foreign-based academics, amid detentions which have continued despite the 2015 nuclear agreement with the 5+1 Powers (US, UK, France, Germany, China, and Russia).

Swedish-Iranian scientist Ahmedreza Djalali has been sentenced to death, and American Xijue Wang, a Ph.D. candidate in history, is serving 10 years in prison.

This spring French-Iranian anthropologist Fariba Adelkhah was detained, with Iranian officials refusing to information about her whereabouts and situation to France’s Embassy in Tehran.

Other foreign or dual nationals held as political prisoners include: