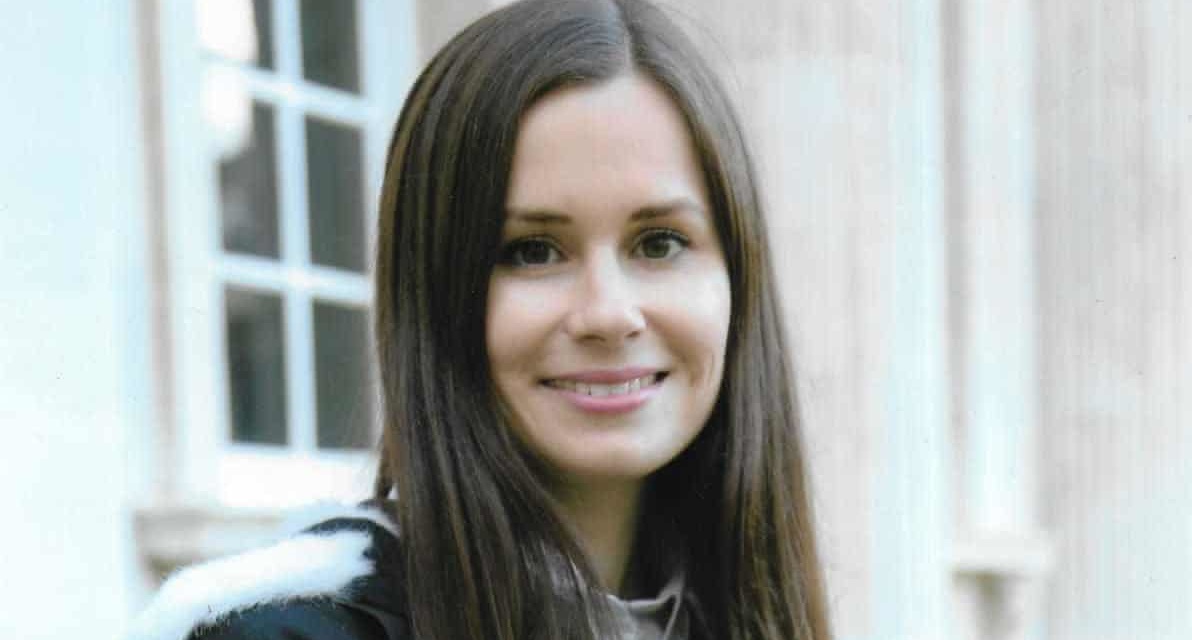 The UK-Australian academic detained in Iran for almost a year has been named as University of Melbourne lecturer Kylie Moore-Gilbert (pictured).

The Australian Government finally identified Moore-Gilbert on Friday. EA learned on Thursday that she had been seized almost a year ago, but was asked not to print her name as efforts continued for her release.

Moore-Gilbert earned her doctorate at Cambridge University and has published widely on the Arab world, authoritarian governments, and the role of new media technologies in political activism.

She is being held in Tehran’s Evin Prison, with no reason given for her detention.

The academic’s case finally became public this week as news emerged of the detention of UK-Australian blogger Jolie King and her Australian partner Mark Firkin in late June as they traveled across Iran.

Australia’s Department of Foreign Affairs and Trade issued a statement on Saturday’s from Moore-Gilbert’s family:

[We] thank the government and the University of Melbourne for their ongoing support at this distressing and sensitive time. We believe that the best chance of securing Kylie’s safe return is through diplomatic channels.

We will not be making any further comment and would like to request that our privacy – and that of our wider family and friends – is respected at this time.

AFter the revelation of the three detentions this week, Foreign Affairs Minister Marise Payne says she has raised the cases “many times” with Iranian counterpart Mohammad Javad Zarif.

She tried to distance the imprisonments from any Iranian pressure on Australia or from internal maneuvering by the Revolutionary Guards, who have seized a series of foreign and dual nationals, against the Rouhani Government.

“We have no reason to think that these arrests are connected to international concern over Iran’s nuclear program, United Nations sanctions enforcement, or maritime security concerning the safety of civilian shipping,” Payne said.

Australia is part of a US-led coalition formed to protect tankers moving through the Strait of Hormuz and Persian Gulf, through which 1/5th of the world’s oil passes. The convoys are being established after attacks on tankers and the Revolutionary Guards’ seizure of the UK-flagged vessel Stena Impero, retaliating for the impoundment in July of the Iranian supertanker Adrian Darya 1.

The Revolutionary Guards and Iranian intelligence services have seized several foreign-based academics amid detentions which have continued despite the 2015 nuclear agreement.

Swedish-Iranian scientist Ahmedreza Djalali has been sentenced to death, and American Xijue Wang, a Ph.D. candidate in history, is serving 10 years in prison.

This spring French-Iranian anthropologist Fariba Adelkhah was detained, with Iranian officials refusing to information about her whereabouts and situation to France’s Embassy in Tehran.

Other foreign or dual nationals held as political prisoners include: