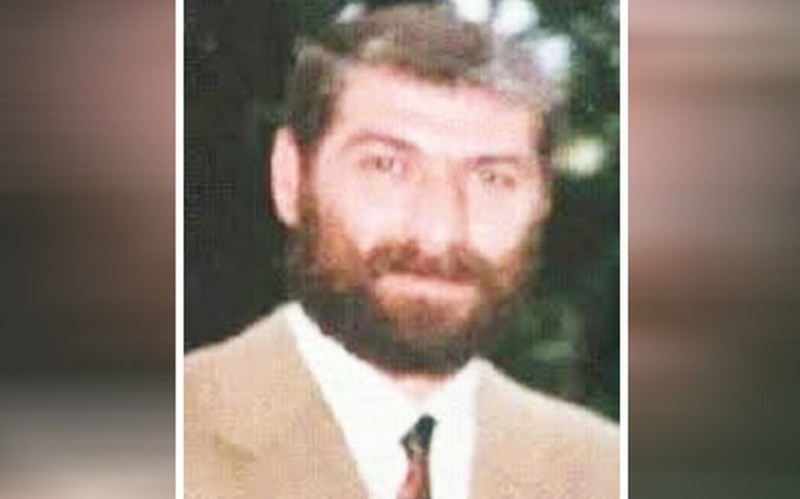 Two more dual nationals have been imprisoned by Iran in the Revolutionary Guards’ campaign targeting US and European citizens.

IranWire reports that Iranian-American Akbar Lakestani was detained on September 28, and that Iranian-Swedish Farhad Erfani has been behind bars since late 2017.

Erfani, a writer and poet, was seized at an airport as he was leaving Iran after a visit to his family. He was initially sentenced in spring 2018 to five years in prison and 74 lashes on charges that his books and online articles threatened national security. A Revolutionary Court of Appeals reduced the sentence to three years but upheld the sentence of flogging.

Erfani, his wife, and his daughter have liven in Sweden since 1997.

The writer was held in Tehran’s Evin Prison from 1981 to 1983. He wrote a memoir Nekbat (“Calamity”) about the detention.

Mehdi Fartoosi, Erfani’s cellmater at Vakilabad Prison in Mashhad, said the author’s request for parole was rejected in mid-September. He added that Erfani is suffering from serious depression, and said, “They threatened Farhad that if he did not plead guilty, his family in Sweden would be in danger….He is extremely broken down, has aged a lot, and is very frail.”

Erfani is the second Swedish resident seized in Iran. Ahmadreza Jalali, an Iranian physician and researcher specializing in medicine for disaster relief, was arrested on April 24, 2016, after attending a conference at the invitation of Tehran University. He was sentenced to death in October 2017 on charges of “corruption on earth”, over alleged spying the Israeli intelligence service Mossad. Jalali says his “confessions” were extracted under torture.

Iranian-American Akbar Lakestani entered Iran’s West Azerbaijan Province from Turkey, reported to visiting his sick mother. The reason for his arrest is unknown.

Lakestani is a veteran of the 1980s Iran-Iraq War. He was arrested in 2007 and sentenced to three years in prison for “insulting the authorities” and “propaganda against the regime”. He served part of the sentence and left Iran in 2009.

Iran released four American nationals when its nuclear deal with the 5+1 Powers (US, UK, France, Germany, China, and Russia) was implemented in January 2016. However, the Revolutionary Guards and Iranian intelligence services continued to seize foreign and dual nationals and Iranians with permanent residence abroad. The detainees include: