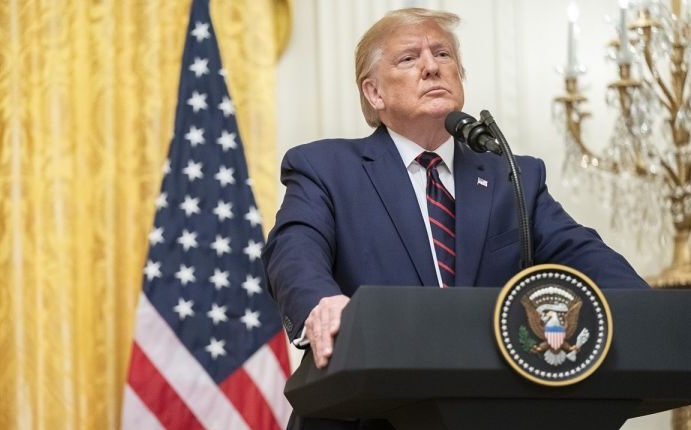 In a special 15-minute Journey Across Trump-Land, I spoke with talkRADIO’s Alexis Conran on Saturday about Donald Trump’s rants and disinformation over Ukraine and the impeachment inquiry — and why they aren’t working.

We discuss the Trump tactics from anger — “Are you talking to me?” — to declarations of “treason” and “Deep State Coup” to his call on China as well as Ukraine to investigate Democratic rival Joe Biden, even though this may be a further violation of US electoral law and abuse of power.

We provide the facts behind the Trump camp’s claims over Joe Biden and his son Hunter, a board member of a Ukrainian gas company and an investor in a firm with Chinese interests.

And we walk through a possible timetable for impeachment by the House and a trial in the Senate.