EA on talkRADIO: Johnson’s Cunning Plan — Another Path to No Deal Brexit?; “Trump’s Off His Head” 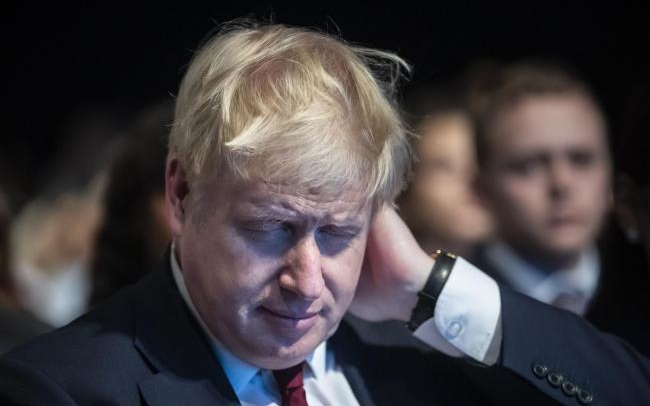 On Wednesday, the UK Government of Prime Minister Boris Johnson finally presented a plan to the European Union for a Brexit withdrawal agreement, four weeks before a deadline for British departure from the EU.

But the plan is vague in key areas, raising questions about whether it is a genuine effort for a last-minute resolution, or a set-up for a No Deal Brexit bypassing the UK Parliament and courts and blaming the EU.

I explained the situation to talkRADIO’s Julia Hartley-Brewer on Thursday morning.

We also discuss how “Donald Trump is off his head” with his latest comments to the press, and discuss his ideas to halt immigration by shooting migrants in the legs and building a moat on the US-Mexico border filled with alligators and snakes.