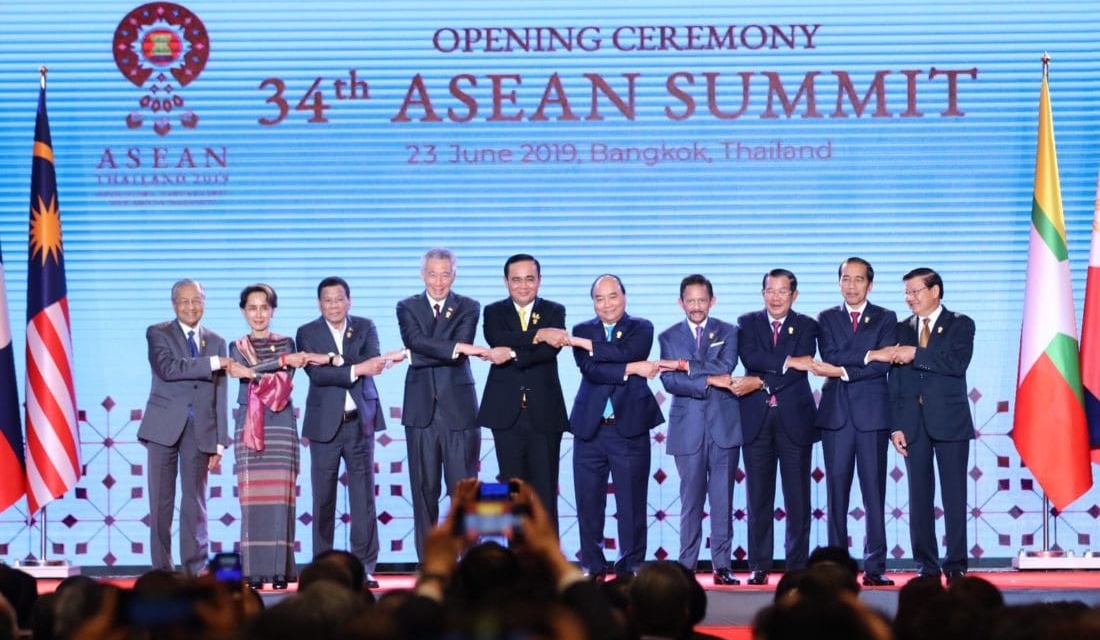 Donald Trump has downgraded the US delegation to the Association of Southeast Asian Nations (ASEAN) summit, which begins on Thursday in Thailand.

Trump has declined to attend and is not sending Vice President Mike Pence. Instead, the Administration will be represented by Commerce Secretary Wilbur Ross and National Security Advisor Robert O’Brien, who only took office last month.

I chatted with Monocle 24’s Georgina Godwin about Trump’s personal and political reasons for “putting up two fingers” to Asian countries, including US allies, and whether the US step will have any significance amid disputes with China, the North Korea situation, and a possible global economic downturn.