Syria Daily: US — No More Troops for Joint Patrols with Turkey in Northeast 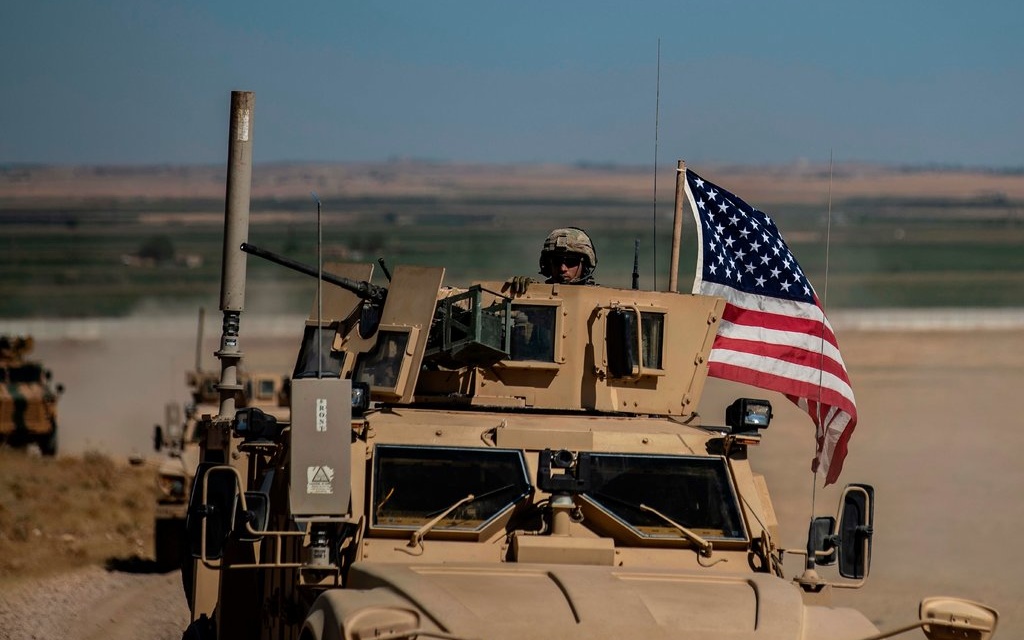 The US military says it will not step up troop levels in Syria to carry out joint patrols with Turkish forces in the northeast of the country.

The statement by Marine Gen. Kenneth McKenzie, head of US Central Command, indicates only a limited American commitment to a “safe zone” across two Kurdish cantons — despite concerns that Turkey could use the zone to overrun the area and the US-backed Syrian Democratic Forces.

The Pentagon is still maintaining a force level of about 1,000 troops, rebuffing Donald Trump’s impulsive decision last December — made during a phone call with Turkish President Recep Tayyip Erdoğan — to withdraw all American forces.

The US military has said that 150 of those troops will be devoted to the joint patrols, begun this month with Turkey after months of often-tense discussion.

Syria Daily, Sept 9: Turkey and US Begin Patrols in “Safe Zone” in Northeast

But McKenzie said on Friday during a trip to Iraq’s capital Baghdad, “We’re not going to increase our footprint on the ground in order to conduct those patrols….We’re going to do patrolling with the Turks (and) we’ll manage that within the current number while actively seeking opportunities to get smaller over time.”

Key details of the “safe zone”, across the Kurdish cantons of Kobani and Cezire, are still unclear. They include the depth — Turkey wants 30 km (19 miles), while the US has proposed 15 km — and who has effective command of the patrols through a joint operations room.

On Tuesday, Turkish Foreign Minister Mevlüt Çavuşoğlu said the US was stalling and had taken only “cosmetic steps” to implement the zone

Erdoğan has said Ankara will clear the area of “terrorists”, a reference to the Kurdish militia YPG. The militia is the key faction in the US-backed SDF, created in autumn 2015 to remove the Islamic State from northeast Syria. But Turkey considers YPG as part of the Turkish Kurdish insurgency PKK, which has battled Ankara’s security forces for more than 30 years.

Kurdish officials say the YPG has withdrawn 3 km (2 miles) inside the Turkish-Syrian border, including from the town of Tel Abyad.

Turkish State media reported that Turkey’s Chief of General Staff Gen. Yaşar Güler and Gen. Joseph Dunford, the chair of the US Joint Chiefs of Staff, discussed the zone on Saturday on the sidelines of a NATO conference in Slovenia.

The Turkish Defense Ministry said Güler “shared Turkey’s expectations” about the zone from east of the Euphrates River to the Iraqi border.