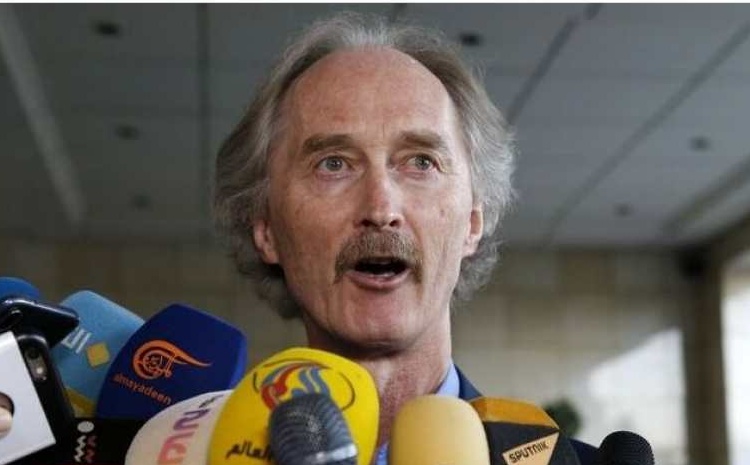 The UN special envoy for Syria, Geir Pedersen, has arrived in Syria’s capital Damascus for talks on a “Constitutional committee”, which has been discussed but not confirmed for almost two years.

Pedersen will confer with Foreign Minister Walid Moallem on Monday.

Pedersen also said in July, “We are very close to have agreement on establishing the constitutional committee,”

Last Wednesday, UN Secretary-General António Guterres said an accord had finally been reached. He was speaking after Russia, Turkey, and Iran’s Presidents reportedly agreed at a summit in Ankara on the composition of the committee.

Russia has pushed the committee since early 2018, as part of its ongoing talks in the Kazakhstan capital Astana with Turkey and Iran. However, the initiative has repeatedly been checked by the Assad regime’s objections to the presence of representatives from certain Syrian opposition groups on the body.

The mechanisms that govern the committee’s work have not been agreed. But the pro-regime daily al-Watan said Pedersen may make a formal announcement at the UN General Assembly, which opens in New York this week.

The proposed committee will have 150 members, a third picked by the regime, a third by the opposition, and the remaining third by the UN.