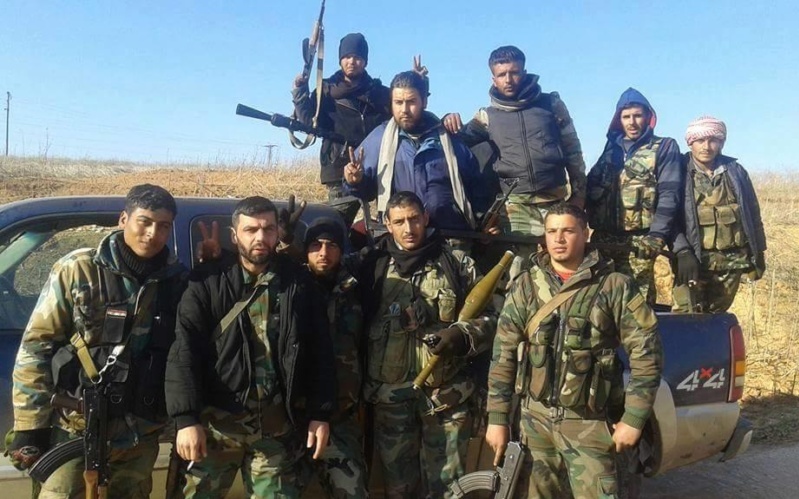 Assad regime forces have broken a Russian-declared “ceasefire” in opposition-held Idlib Province in northwest Syria, threatening a resumption of a deadly 4 1/2-month offensive.

The regime military said on Saturday that it was attacking anti-Assad positions in southern Idlib, part of which was captured last month by the offensive enabled by Russian airstrikes and ground advisors.

Last week — with the next round of the “Astana” talks due next month between Russia, Turkey, and Iran — Russian President Vladimir Putin announced a pause in operations that have including the killing of more than 900 civilians, wounding of thousands, and displacement of more than 400,000 since late April.

The regime military put out the pretext yesterday that it was responding to a “jihadist assault that was launched on their positions”. The regime attacks included the town of Ma’ar Tahramah and Kafr Nabl in southern Idlib.

The pro-Assad blog Al Masdar says the regime military is “now expected to resume their offensive operations” to reoccupy the last major opposition area in Syria.

The Assad regime also declared a ceasefire at the start of August, but continued shelling and then renewed the offensive after four days. Intense Russian airstrikes broke anti-Assad resistance, and the pro-Assad forces regained almost all of northern Hama. In southern Idlib, they reached the M5 highway between Aleppo and Homs, capturing the town of Khan Sheikhoun.

The next phase of the offensive is expected to seek an advance north along the M5, as well as trying to move on the city of Jisr al-Shughour in northwest Idlib.

The UN estimated that about 3 million people — 20% of the population remaining in Syria — live in Idlib and northern Hama.