EA on talkRADIO: Brexit — “Boris Johnson’s Got No Bullets in His Six-Shooter” 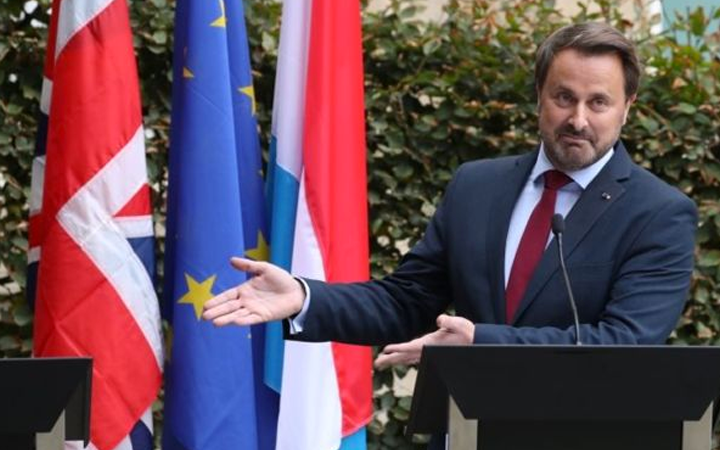 I joined talkRADIO’s Julia Hartley-Brewer on Tuesday to discuss the latest Brexit developments, including UK Prime Minister Boris Johnson’s talks in Europe that culminated in his non-appearance at a press conference with Luxembourg Prime Minister Xavier Bettel.

Cutting through the spin that Johnson was “ambushed”, I explain that he failed to produce any viable proposal to replace the Irish backstop in a Brexit deal. Is this because he’s fumbling, or because he and his advisors are driving towards a No Deal crashout from the European Union?

Boris walked into a gunfight, and he didn’t have no bullets in his six-shooter.

At both his meetings with European Commission President Jean-Claude Juncker and with Bettel, Johnson’s got no plan.