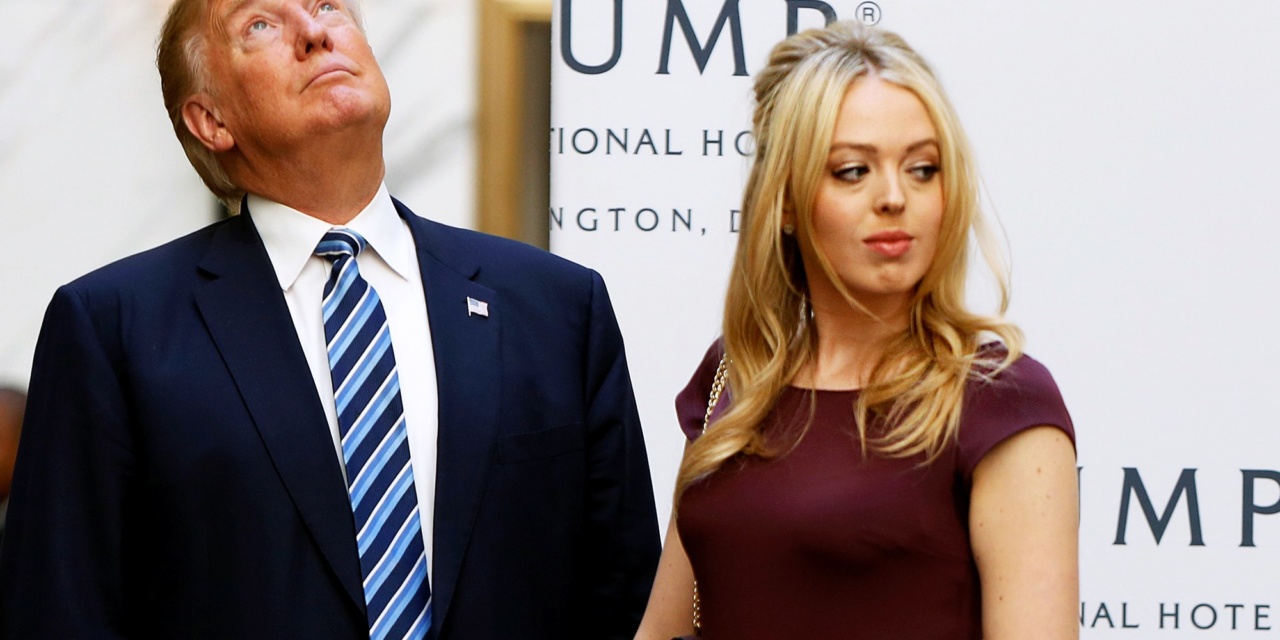 In our latest Journey Across Trump-Land, I joined talkRADIO’s Alexis Conran to consider Donald Trump firing his personal assistant because she revealed he’s a bad dad — and the equally important matters of Trump’s trade wars and the looming economic downturn.

We begin with the story of Madeleine Westerhout, the White House assistant who got a bit tipsy and told reporters that Donald Trump would not pose for pictures with daughter Tiffany because he thinks she’s overweight. She added that Trump would struggle to pick Tiffany out of crowd.

Then we review how Trump, rattled by bad news about his #Winning with the US economy, suddenly stepped up the trade war with China and then lied that Beijing had called him.

In business, the one thing you need is reliable information. And here you have the leader of the world’s largest economy who is willing to lie at the drop of a hat, despite the cost.