EA on Monocle 24 and Radio Islam: Not Quite “War” — Saudi and US Consider Response to Iran After Weekend Attacks 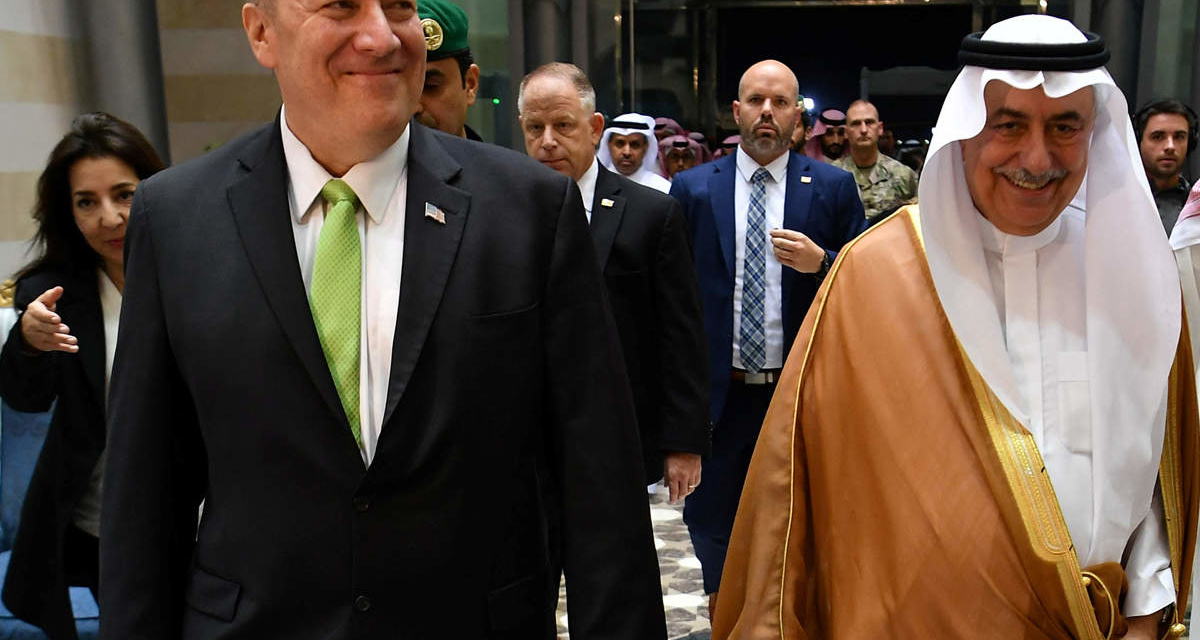 I also spoke with South Africa’s Radio Islam about the situation around the US, Iran, and Saudi Arabia following the weekend attacks.

The Americans continue their sanctions, Iran’s Revolutionary Guards continue these pinprick attacks, and everybody hopes that we don’t cross a red line into an all-out confrontation.

We discuss a Saudi statement pointing to Tehran’s responsibility, as well as Secretary of State Mike Pompeo’s “act of war” declaration — but explain why both Riyadh and Washington will be wary of a military response.

Which raises the question: is Iran escaping the bind of US sanctions threatening its economy, or only bringing on a further squeeze?

The Revolutionary Guards would be doing this because they think the Rouhani Government has been weak and ineffective in getting the sanctions lifted or at the least bypassed, for example, with a vital economic link with Europe. They do not see the West releasing “maximum pressure”, so they believe counter-pressure is the only option.

They would not do this on their own. They are not a maverick organization. When we say the Revolutionary Guards may be carrying out the attacks, we are saying the Supreme Leader’s office may have authorized this.