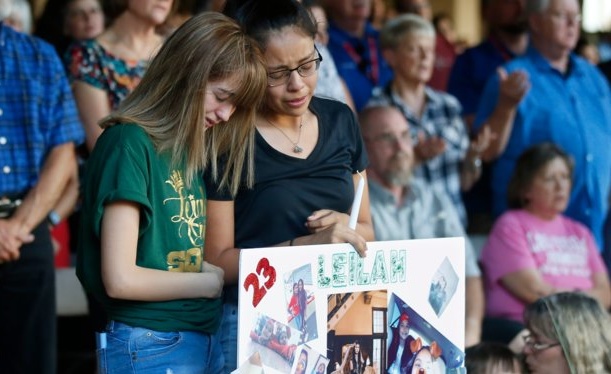 I spoke with CNN International’s George Howell on Monday morning after the latest US mass killing, with a gunman slaying seven people and wounding 22 in Texas.

I confronted Donald Trump’s evasions over gun control with the line of Emma Gonzalez, a survivor of the Parkland, Florida mass killing in February 2018: “We call BS.”

Talk is cheap, and what we heard from Donald Trump on Sunday is worthless….Every time a politician says something but does nothing, “We call BS”.