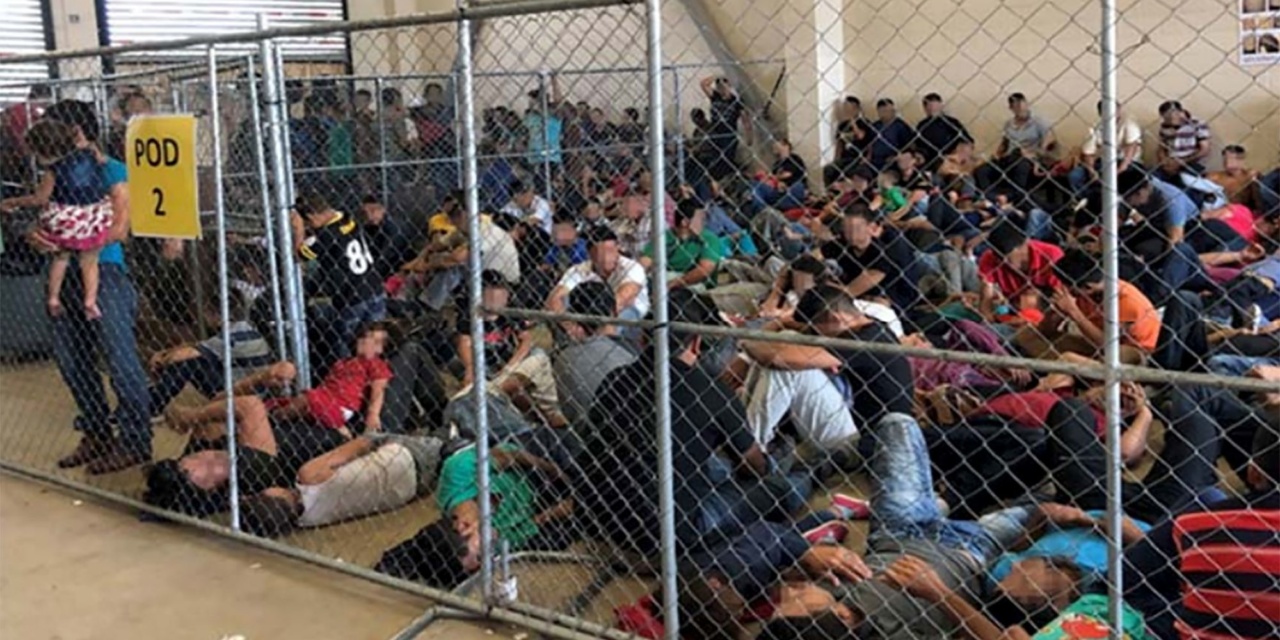 The Administration announced Wednesday that it is seeking to replace a 1097 court order, known as the Flores settlement, and implementation by the Obama Administration which limits the detention of children to 20 days.

Acting Homeland Security Secretary Kevin McAleenan set out the latest measure in the Administration’s “zero tolerance” policy of April 2018, which has included the separation of children from parents, restrictions on the legal right to claim asylum, the end to temporary protected status for migrants from some countries, and the holding of thousands of border-crossers in overcrowded, unhygienic, and unsafe conditions.

“By closing this key loophole in Flores, the new rule will restore integrity to our immigration system and eliminate the major pull factor fueling the crisis,” McAleenan told a news conference on Wednesday.

A Homeland Security officials said new licensing authority, through either a state license or Immigration and Customs Enforcement detention standards, would extend detentions beyond 20 days.

The measure is scheduled to take effect in 60 days after its formal publication this week.

Donald Trump feigned concern when asked about the indefinite detentions, “I have the children on my mind. It bothers me very greatly.”

He then repeated his lie that President Barack Obama instituted the policy for family separations, and insisted, “I’m the one that kept the families together. With what we’re doing now, we’ll do even more of that, but it will make it almost impossible for people to come into our country illegally.”

Attorneys for detained immigrant children said they will file a challenge with a US District judge to block the override of the Flores settlement.

“This is yet another cruel attack on children, who the Trump administration has targeted again and again with its anti-immigrant policies,” said Madhuri Grewal, policy counsel for the American Civil Liberties Union. “The government should not be jailing kids, and certainly shouldn’t be seeking to put more kids in jail for longer.”

Thousands of kids separated from their parents.

Seven children dead as a result of our care.

Today, Trump decided the solution is to cage them for longer.

The cruelty will only get worse—until we end it. https://t.co/zBWpj136gF

McAleenan tried to distance the Administration’s order from the revelations — by lawyers, journalists, activists, and legislators of the inhumane conditions in centers in Texas.

He claimed three family residential centers will have “campus-like settings” with medical facilities, provision for education, and private housing. There will be inoor and outdoor entertainment, legal counsel, translation services, and immunizations which children will need if they ever leave detention and study in US public schools.

“The facilities that we will be using to temporarily house families under this rule are appropriately, fundamentally different than the facilities where migrants are processed following apprehension or encounter at the border,” McAleenan said.