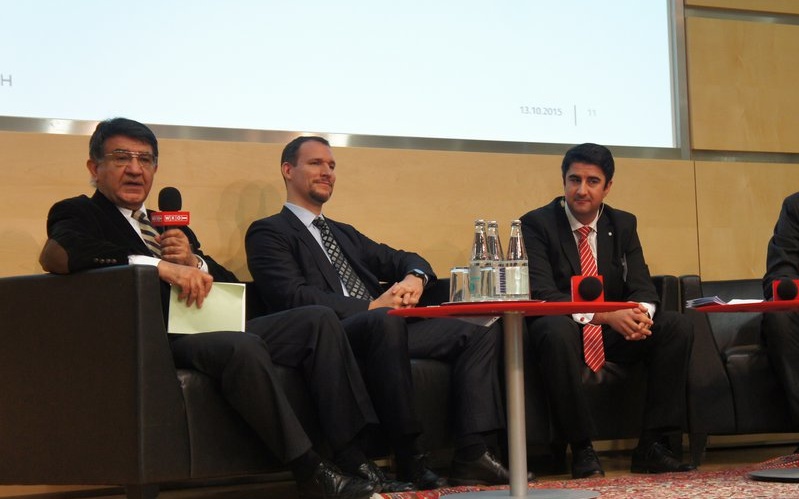 A 72-year-old Austrian-Iranian dual national has been imprisoned in Iran since January.

It was not so long ago that Austria was seen as a possible mediator when other countries were trying to extract their citizens who had fallen into the meat grinder of Iranian justice. Today, however, Austria has not succeeded in doing anything for its own citizens sitting in Iranian prisons.

Another Austrian-Iranian dual national, businessman Kamran Ghaderi, was arrested in January 2016. He had been in Iran on several occasions for business seminars, including as a member of an Austrian delegation led by President Heinz Fischer in October 2015.

Mossaheb’s family is well-known in Iran: his grandfather was a literary figure and politician; his father was the author of the Persian Encyclopedia and a leading specialist in mathematics; and his aunt was a poet, writer, translator and one of the first Iranian women to become a senator.

Mossaheb left Iran for Austria in 1965 and became an Austrian citizen in 1980. He worked with the Iranian airline industry, providing airlines with spare parts for passenger planes and communication equipment.

In 1991, Mossaheb had founded the Iranian-Austrian Friendship Society with the help of Austrian Foreign Minister Alois Mock and Iranian counterpart Ali Akbar Velayati.

A Series of Foreign Political Prisoners

When the nuclear deal with the 5+1 Powers (US, UK, France, Germany, China, and Russia) was implemented in January 2016, Iran released four Iranian-American detainees.

However, the Revolutionary Guards and intelligence services seized other foreign and dual nationals before the implementation, and soon arrested more afterwards. They include:

Lebanese businessman Nizar Zakka was freed lin May after serving one-third of a 10-year sentence.

The head of Iran’s Human Rights Council, Mohammad Javad Larijani, insisted on Wednesday: “Human rights is a victim of the sabotage of the United States and a number of countries in the world. So there is a need to free this item, an important issue, to put it in the service of humanity.”