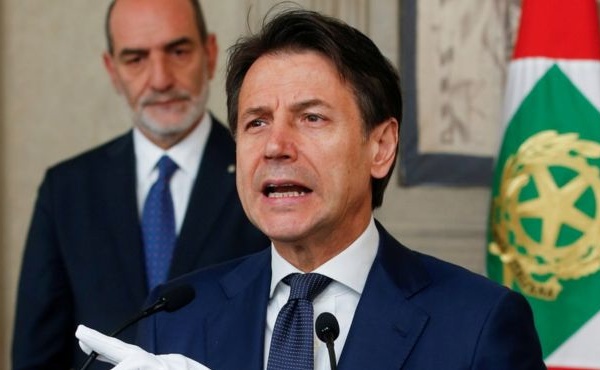 On Thursday, Italy’s Prime Minister Giuseppe Conte accepted a mandate to form a new coalition — one without the Lega party, Matteo Salvini.

Salvini, who has transformed Lega from a regional party for the north into a national force, gambled by bringing down the government in a split with his partner, the Five Star Movement.

But Five Star reached a deal with the centrist Democratic Party, which led the government until June 2018. And Conte, in an apparent jab at Salvini, vowed to lead a “more united, inclusive” Italy: “It will be a government for the good of the citizens, to modernise the country, to make our nation even more competitive internationally, but also more just, more supportive and more inclusive.”

Last week Conte, a law professor appointed as an “independent” to hold together the coalition, said in Parliament that Salvini had created a political crisis for “personal and party interests”.

So has Salvini’s quest to fashion himself as the leader of right-wing populism, often bashing both immigrants and the European Union, been halted?

On Wednesday, the University of Birmingham’s Dr Daniele Albertazzi set out the situation to Turkey’s TRT World, summarizing that Salvini’s push for snap elections may fail.

He offers further comment in a report by Canada’s Global News.