EA on talkRADIO: The Damage Ahead — No Deal Brexit and the Yellowhammer Report 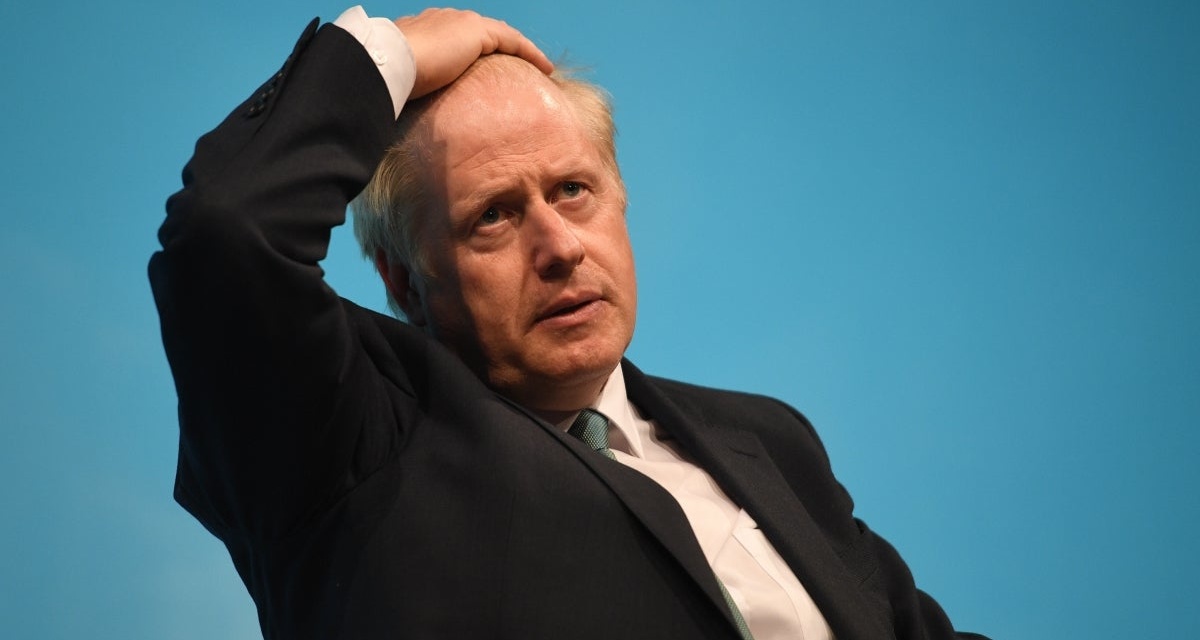 I joined talkRADIO’s James Max on Monday to outline the damage to the UK of a No Deal Brexit from the European Union, including shortages of food and medicine, disrupted supply chains, long delays at ports and roads, and restricted social care as well as the drop in GDP.

The damage is summarized in the August report on Operation Yellowhammer, the UK civil service’s preparations for the consequences of No Deal if it occurs on October 31.

The interview is just as significant for demonstrating the lengths to which No Deal Brexit-ers will go to dismiss those consequences. Max tries to undermine civil servants as “political”, belittles any analyst who assesses the current and future situation, and insists — with incorrect claims — that the European Union will be forced into negotiations by the No Deal prospect. My response:

All of this is Project Reality, not Project Fear. And if you favor a No Deal Brexit, at the very least you need to be planning for that — and the Johnson Government is not doing so, simply because its political priority is to take us out of the EU, whatever the consequences may be….

If you want to repeatedly say that you don’t believe any report from experts, fine. If you don’t want to believe someone who says, “Your house is on fire and it’s not going to turn into a palace”, fine. But when it turns into a pile of rubble, don’t come back and say you weren’t warned.