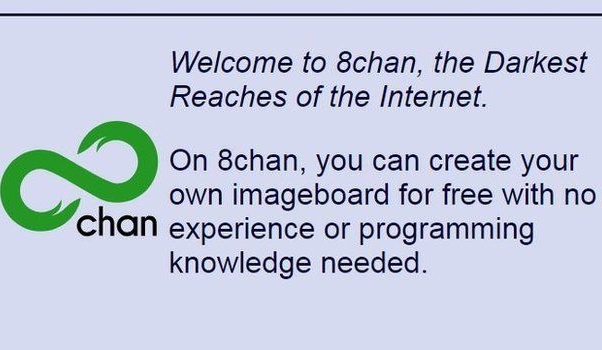 The discussion forum 8Chan has been knocked off-line after an anti-immigrant post by Patrick Crusius, the suspect in the El Paso mass killing on Saturday.

The site was also used for “manifestos” by the attacker who killed 51 people at a Christchurch, New Zealand mosque in March, and by an assailant who killed one person and injured at a synagogue in Poway, California in April.

How did the link between the dark side of Internet forums, hate speech, and gun violence develop? And what should be done by Government and private firms?

I chatted with BBC Radio Foyle’s Mark Patterson on Tuesday.