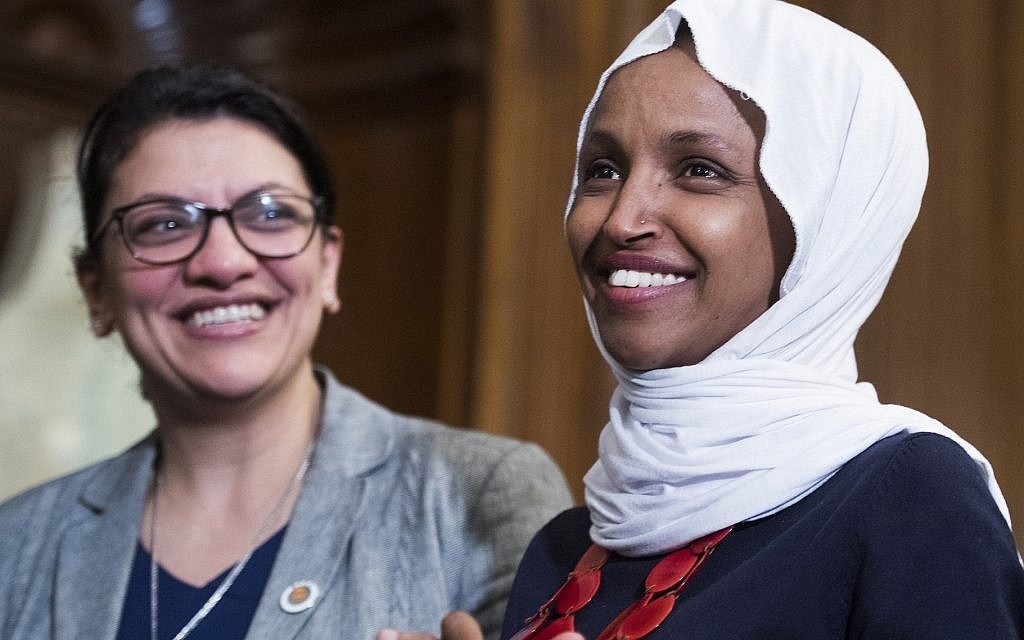 I joined talkRADIO’s Gavin Esler on Friday to explain Israel’s ban, prompted by Donald Trump, to ban the entry of US Congresswomen Rashida Tlaib and Ilhan Omar into Palestine.

We discuss Tlaib and Omar’s intention to meet Palestinian, Israeli, and international activists to discuss humanitarian matters, education, health care, movement of people, and how to deal with the Israel-Palestine issue after more than 70 years. We explain Israeli democracy and why Prime Minister Benjamin Netanyahu gave way to Trump, amid an upcoming election — and why this is part of Trump’s “They Hate America” re-election campaign.

I don’t think this is odd, unfortunately, when you combine the Israel-Palestine issue and the increasing tendency by countries to try to shut out critics, and when you put Donald Trump and his relationship with the Israelis into the mix.