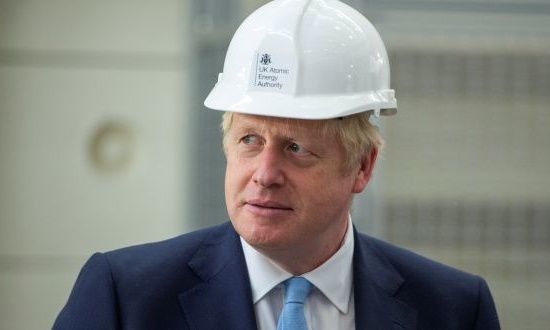 I spoke with talkRADIO’s Julia Hartley-Brewer on Monday about Boris Johnson’s latest empty public-relations declaration as he charges towards No Deal Brexit, and about dealing with the Jeffrey Epstein case, now that the sex offender is dead and conspiracy theories are swirling.

And on the Epstein case, as the cirumstances around his death in prison — and the many public figures caught up in the allegations about sexual abuse — produce fevered speculation:

It’s imperative that the investigation continue on a thorough and above-board basis because the real scandal is that Jeffrey Epstein got off light and that there was not a full investigation — people sat on it. It’s time to remedy this.