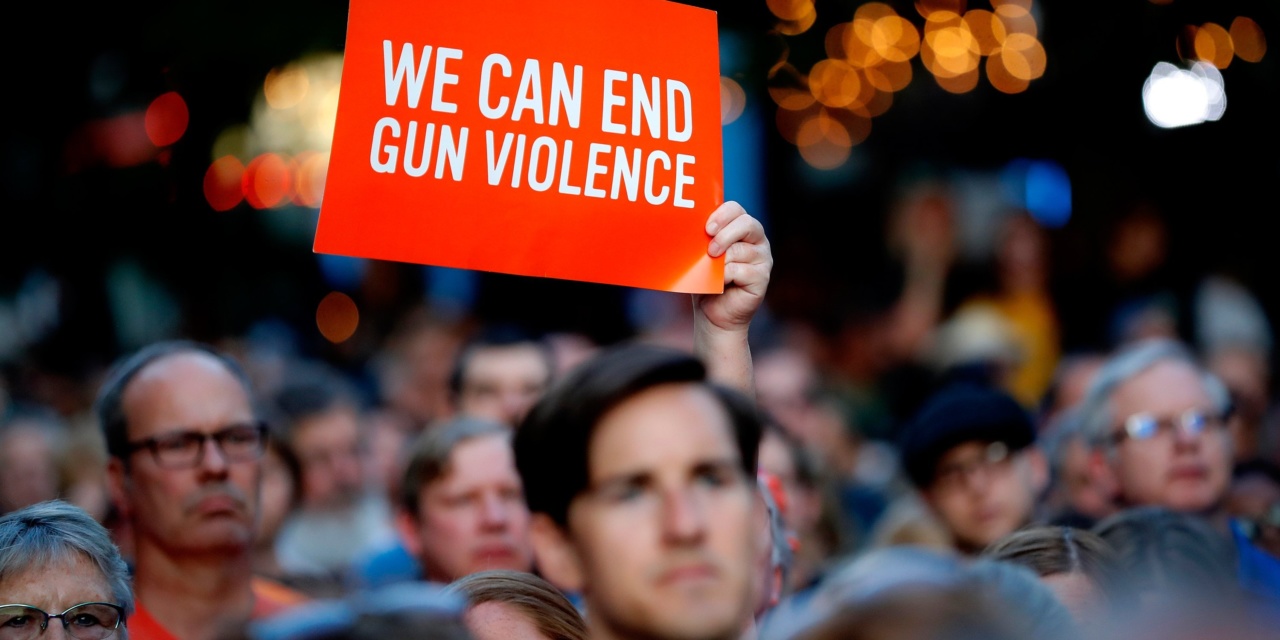 Mourners at a vigil for the victims of Dayton, Ohio mass killing, August 4, 2019

I joined CNN International’s Rosemary Church on Monday to discuss gun control, in the wake of the latest US mass killings, and Donald Trump’s attempt to distract with fake conspiracy theories.

President #Trump retweeted a baseless conspiracy theory related to the death of #JeffreyEpstein – I ask @ScottLucas_EA if this was an effort to distract from the #GunControlNow debate & if we'll ever see #BackgroundChecks put in place? pic.twitter.com/McHeg6N5g1

Trump is blowing smoke in our eyes and throwing mud on the wall so we don’t focus on gun control.

Secondly, the Trump re-election strategy in 2020 is based on attacking immigrants and attacking migrants, a hardline policy of detention and “zero tolerance”. Trump would like to get back to those, but the El Paso mass killing — which targeted immigrants — got in the way.

So don’t focus on El Paso and guns, but get back to his agenda, as destructive as that might be.