EA on Monocle 24: The Hope from the Democratic Debates 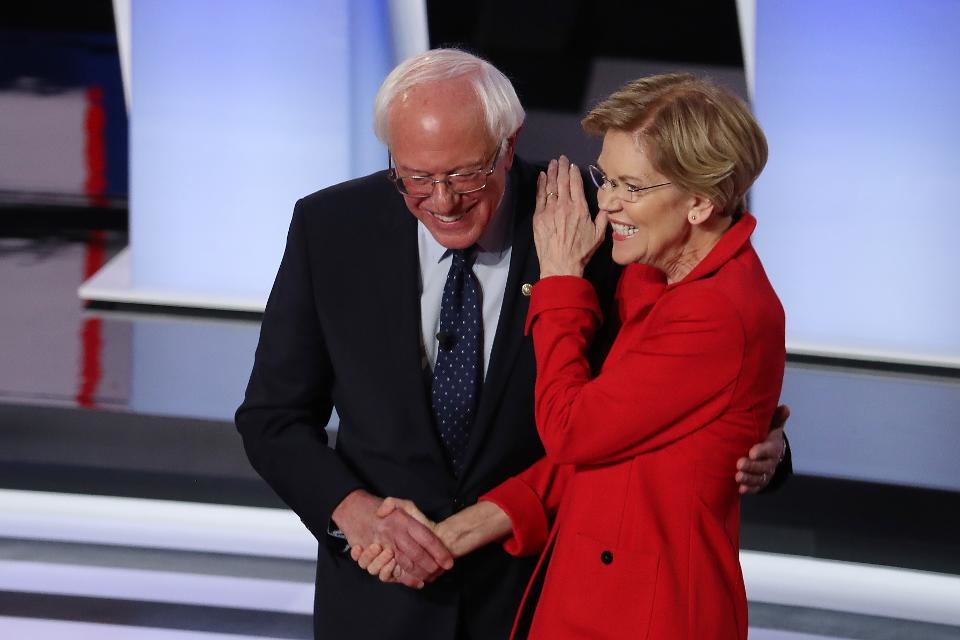 I joined Monocle 24’s Emma North on Thursday to assess the second set of Democratic Presidential debates, cutting through the disruptive chaff of “moderate v. liberal” and personality politics to highlight the significance of the issues being discussed.

We deal with the headline question from Wednesday night, “Did Joe Biden bolster his chances?” — “He didn’t lose, but he didn’t win” — to get to more important matters:

*A consensus — the first in my lifetime — for national health care, moving discussion to aspects such as the balance between publicly-guaranteed and privately-provided insurance

*An attention to education, climate change, immigration, gun control, and other key issues

*Those candidates who have risen by addressing those issues

If the media get sucked into personality, punching bag politics and take their eye off the issues, Trump benefits.

But you know what? If the media live up to a higher responsibility, these debates are talking about the future of America in the most important election since 1945 — and I think that’s a positive for the Democrats.