Executions and Repression in Bahrain: An Interview with Activist Maryam al-Khawaja 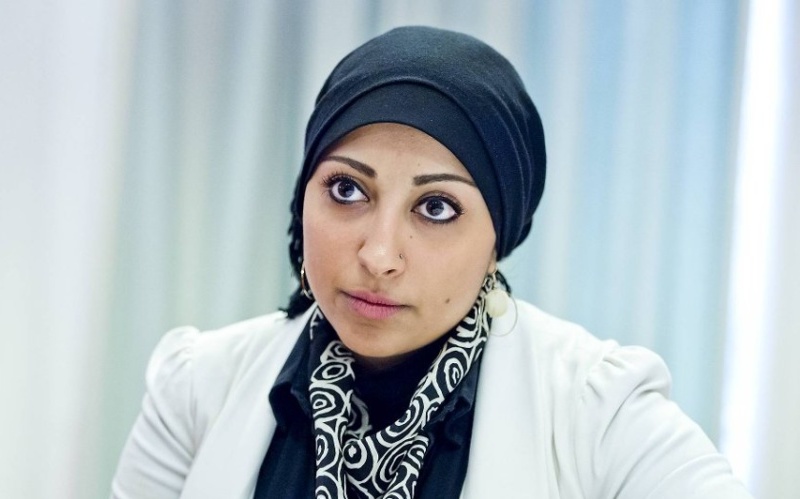 Maryam al-Khawaja: “Bahrain’s people have struggled for fundamental human rights and political freedom for decades and faced one crackdown after another.”

On July 27, three men were executed in the Gulf kingdom of Bahrain.

Two of the men, Ali al-Arab and Ahmed al-Malali, were accused of “joining a terrorist group, committing murders, and possessing explosives and firearms to carry out terror acts”. Another 58 defendants were accused: 19 were sentenced to life in prison, 37 received lesser sentences, and two were acquitted.

The families of the slain and human rights groups questioned the handling of the cases. In May, 13 rights groups wrote to King Hamad about the death sentences, raising the claims that their confessions were coerced under torture and that their right to a fair trial had been violated. UN human rights experts supported the “serious concerns”.

The deadly episode is the latest in the Bahraini monarchy’s attempt to suppress protests that surged with a February 2011 uprising in the country where about 70% of the population is Shia Muslim but the court and government lead a Sunni ruling elite. With the intervention of the Saudi military, the center of the 2011 demonstrations, Pearl Monument, was destroyed; villages were surrounded and cut off; scores of demonstrators were killed; and hundreds of people were detained, allegedly abused, and given long sentences.

What is your view of the executions and their timing?

As a human rights defender, I stand against the death penalty under any and all circumstances. And regardless of what your position is on the death penalty, I cannot imagine anyone with a conscience or any humanity who would supportion executing torture victims coerced into signing confessions.

In regard to the timing, it’s definitely not a coincidence that the execution decision came exactly one day after the US government announced the resumption of federal executions. This decision from the White House was heard loud and clear as an invitation to other governments that they can do the same, regardless of what their judiciary system is like.

Was there any justification for the executions? Were they politically motivated and designed to send out a message?

The two young men, Ali al-Arab and Ahmed al-Malali, were accused of terrorism – the definition of which is so vague under Bahrain law that even the work of a human rights activist can be designated as such. They were severely tortured and coerced into signing confessions.

The question is: how many removed toenails would it take for any one of us to sign any document to stop the pain? How many days in incommunicado detention? After how many beatings and electric shocks? These are the “confessions” that were the evidence used to sentence these two young men to death, and then execute them.

What of the broader political environment? Has the Bahrain government been targeting specific groups/communities? If so, why?

Bahrainis have been struggling for fundamental human rights and political freedom for decades and faced with one crackdown after another. Inspired by the revolutions of dignity of other countries in 2011, Bahrainis took to the streets as well.

Being a part of the GCC [Gulf Cooperation Council] meant that when taking to the streets, the people of Bahrain were fighting the entire GCC and faced the support of their [the kingdom’s] allies. So when the Saudis sent in their troops along with the UAE, there wasn’t the international outrage one would have seen elsewhere. Since then, the absolute rulers have used the methodology of the British Empire: divide and conquer. They targeted the majority Shia to separate them from the Sunni minority, using the threat du jour and accusing them of working for the Iranians.

Finally, I understand you and your family have also been targeted. Can you please provide some context to this?

My father is the leading human rights defender in Bahrain and was one of the leaders of the peaceful protests in 2011. He was violently arrested, severely tortured, then sentenced to life in prison – which he is still serving eight years later. My sister was imprisoned 12 times and face more than 15 cases in court for peacefully protesting. I was assaulted and imprisoned for attempting to go back to Bahrain to see my father, who was on hunger strike at the time, and I am currently living in exile after being sentenced in absentia.