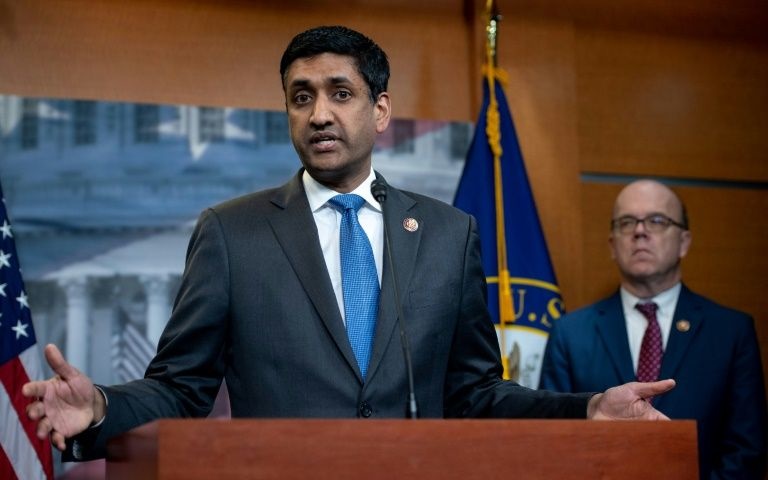 The US House of Representatives limits the Trump Administration’s ability to carry out military strikes inside Iran.

In an amendment to the $733 billion National Defense Authorization Act, the Democratic-controlled chamber mandated that Donald Trump must get Congress’s explicit approval before any operations.

The amendment was adopted by a 251-170 vote. All but seven Democrats voted yes. They were joined by 27 Republicans.

In late June, after Iran downed a US drone, Trump approved but then quickly vetoed strikes on Iranian radar and anti-aircraft positions. Warplanes were ready for takeoff and ships were moving to staging areas, four hours from the scheduled launch of missiles.

See also EA on ABC and Monocle 24: Inside Trump’s Head — Why He Vetoed US Airstrikes

The vote was a sharp rebuttal to Trump, who said last month that he does not need Congressional approval to strike Iran.

Matt Gaetz of Florida, normally one of Trump’s most ardent Republican allies, said:

If my war-hungry colleagues — some of whom have already suggested we invade Venezuela and North Korea and probably a few other countries before lunchtime tomorrow — if they’re so certain of their case against Iran, let them bring their authorization to use military force against Iran to this very floor. Let them make the case to Congress and the American people.

Michael McCaul of Texas, the top Republican on the Foreign Affairs Committee, countered that the amendment was “a propaganda win for the Iranian regime and [its] Houthi allies [in Yemen].”

But Democrat Ro Khanna of California said the vote was “a clear statement from members of Congress on both sides of the aisle that this country is tired of endless wars, that we do not want another war in the Middle East”.

The amended Act now goes to the Republican-controlled Senate, which has passed a version without the restriction on Trump’s powers over Iran.

Trump vetoed legislation in April that invoked the 1973 War Powers Act to cut off American military support to the Saudi-led intervention in Yemen’s civil war.

Congress acted amid criticism of Riyadh for its role in the killing of thousands of Yemeni’s civilians, and the alleged order by Crown Prince Mohammad bin Salman to assassinate journalist Jamal Khashoggi in Istanbul, Turkey last October.