EA on talkRADIO: Trump, Brexit, and the UK Ambassador; Next Steps for Democrats in 2020 Election 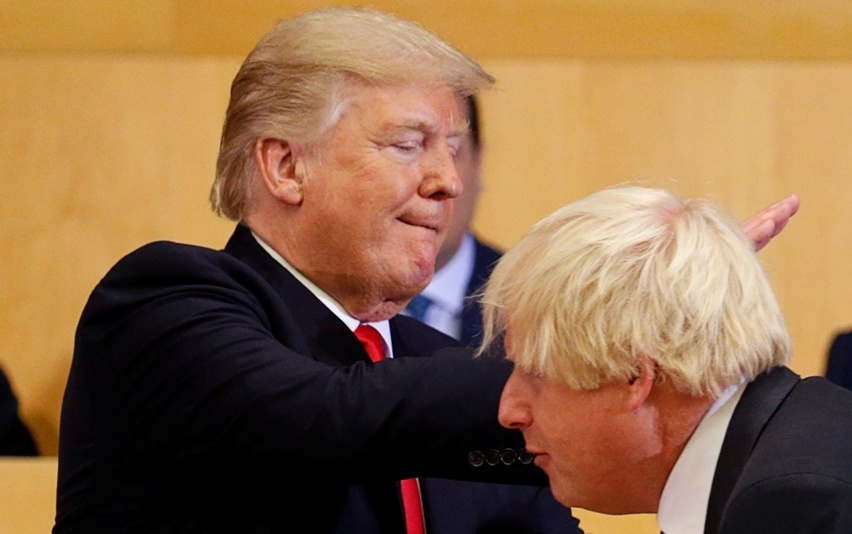 In our latest 20-minute Journey Across Trump-Land, I joined talkRADIO’s Alexis Conran on Saturday to discuss how Donald Trump and Brexit politics combined to get rid of the UK Ambassador to the US, Sir Kim Darroch; and — amidst Trump’s increasingly hostile and divisive behavior — the next steps for Democrats seeking the Presidential nomination in 2020.

When you are dealing with Trump’s ego, it’s not just that he wants to run America — he will want to run you as well. That’s part of our so-called “special relationship” in 2019.

But who, well-placed in the UK Government, knew how to play that ego to get a UK Ambasssdor who is more amenable to Brexit?

We also discuss the fantasy of a quick US-UK trade agreement under a No Deal Brexit before moving to the next debate among Democratic hopeful in late July.