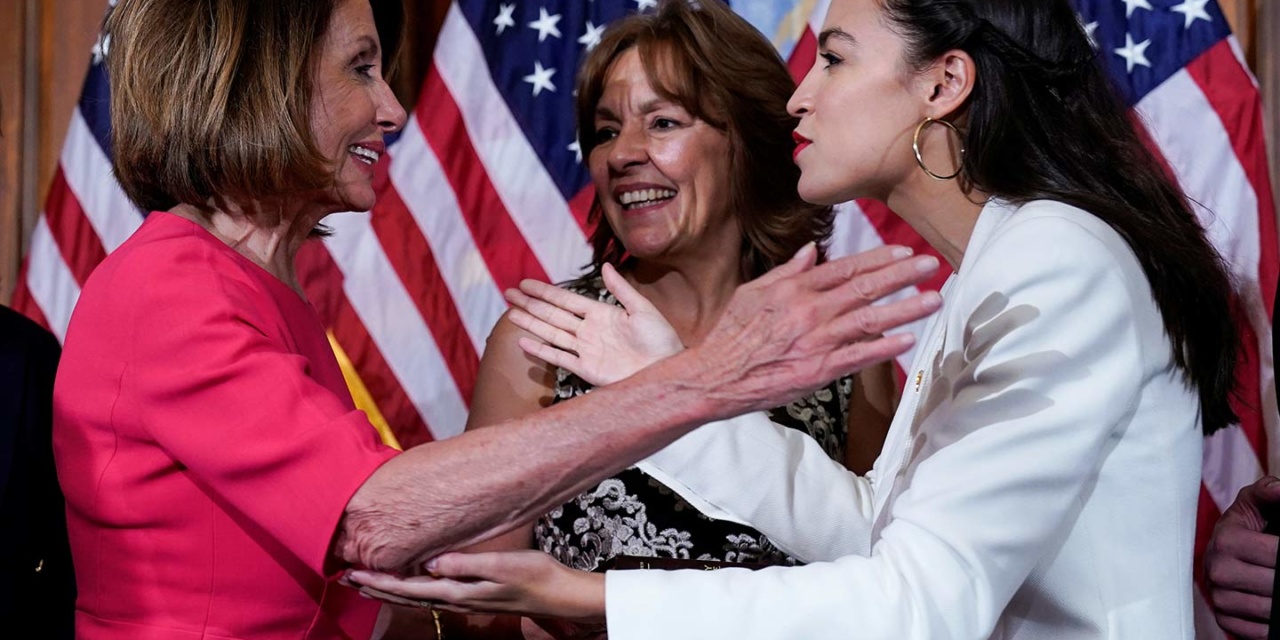 I joined Monocle 24’s Georgina Godwin to hit back at the misleading and damaging narrative of “center v. far left” politics in US media outlets.

Responding to a CNN article which misrepresents a dispute between Rep. Alexandra Ocasio-Cortez and House Speaker Nancy Pelosi, I explain how issues such as immigration — and American society at a critical point in its history — deserve better than a provocative framing which only benefits the insult politics of Donald Trump.

This is a horrible media failure which plays into Trump’s hands.

If you talk about immigration, if you talk about other issues raised by all sections of the Democratic Party — the environment, health care, education, economic fairness and justice — Trump’s on shaky ground because he doesn’t have the capability to discuss them.

So he and his advisors will say, “The Democrats are being held hostage by an extremist faction that want to take over America.” And The New York Times and other outlets, when they use headlines like this, act as unofficial campaign advisors rather than journalists.