EA on Monocle 24: Democrats Debate — How They, and Issues, Can Beat Trump 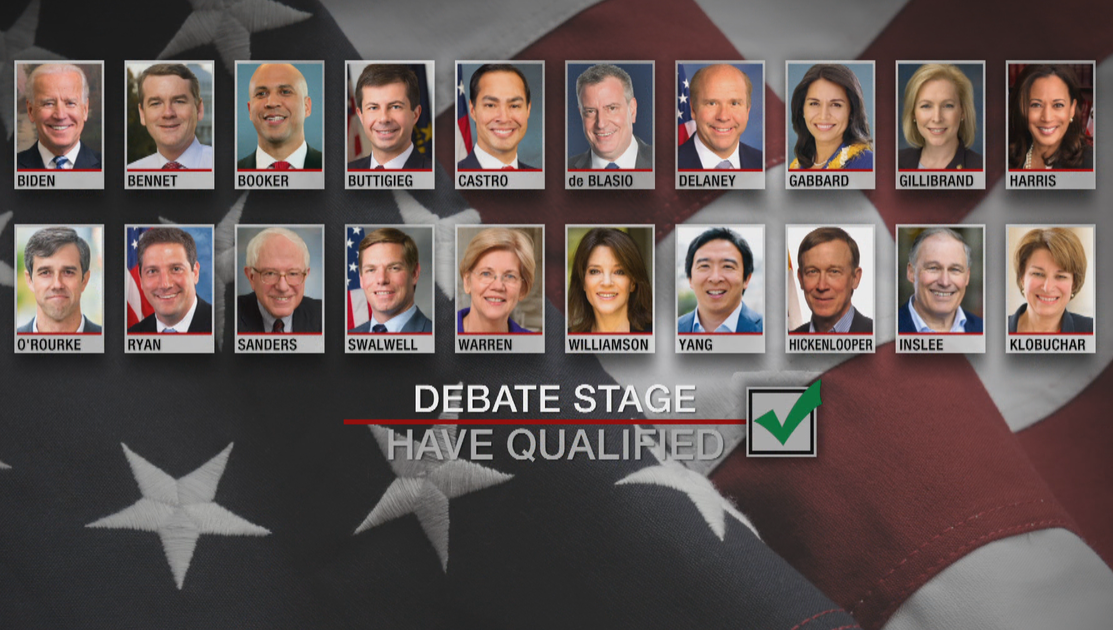 Before Wednesday and Thursday night’s debates among 20 Democrats contending for the US Presidency, I spoke with Monocle 24’s Georgina Godwin about “Can any of them beat Donald Trump?”

The answer is Yes, but more important is the discussion of how an approach to important issues, decency, and tolerance can defeat Trump and his damage to the US in the past three years.

How can Democrats take the 21st-century spectacle of politics and make it a spectacle of decency? How can they make it that Americans speak with each other and for each other, rather than against each other?

See also EA on Monocle 24: How Can Democrats and Issues Win in 2020?
Political WorldView Podcast: The Democrats Running for President in 2020