EA on CNN: Trump’s Forced Retreat Over His Racist Campaigning 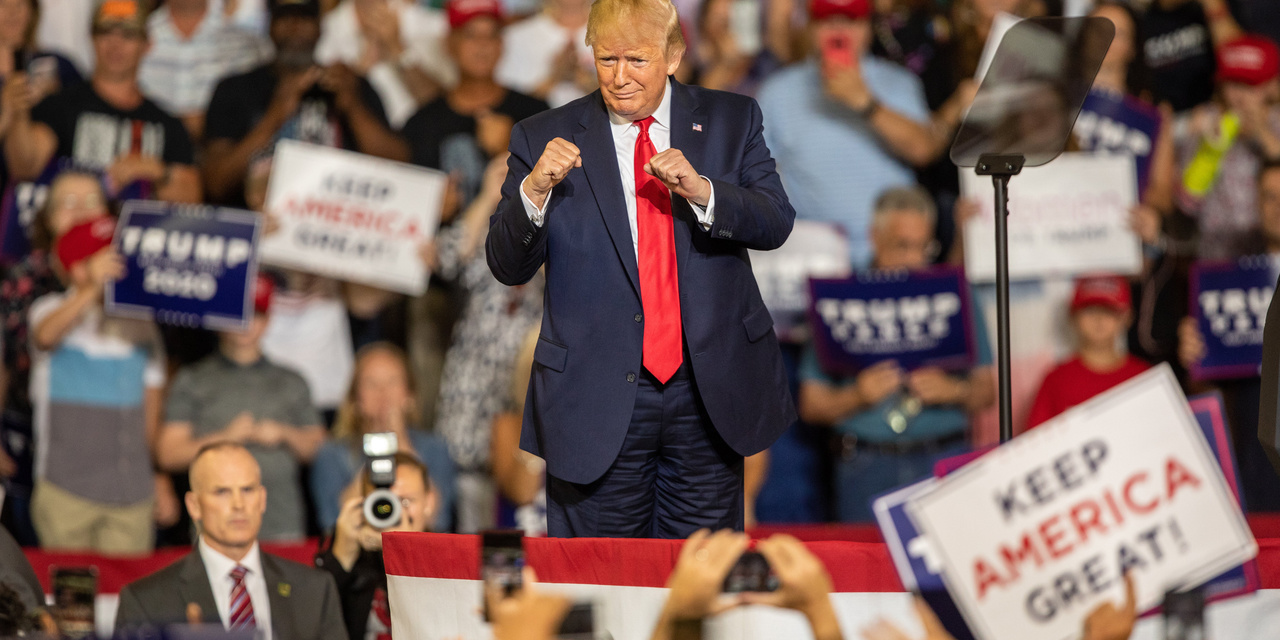 I joined CNN International’s Natalie Allen on Friday to discuss the latest developments in Donald Trump’s racist campaigning against four Democratic Congresswomen, as he lies to disavow the rally crowd who chanted, “Send Her Back”.

This is like the arsonist who tries to burn down your house and says, “Oh, oh, it wasn’t me.”

Guess what? This arsonist will be back next week trying to burn down your house — because this tactic, whether it’s by Trump or his advisors, goes all the way to November 2020.

We discuss the Trump tactics “not to unite but to divide Americans” and ask, “When he goes low, how do you go high?”: ”

This is not just a question about these four women. It’s a question about anybody who raises national health care, education, economic justice, or a decent environment. Do you get branded as un-American, as an extremist for raising these issues, rather than praising Trump for his issue-free politics?

See also EA on BBC, RFI, and talkRADIO: Trump’s Racist Tweets — and How to Respond