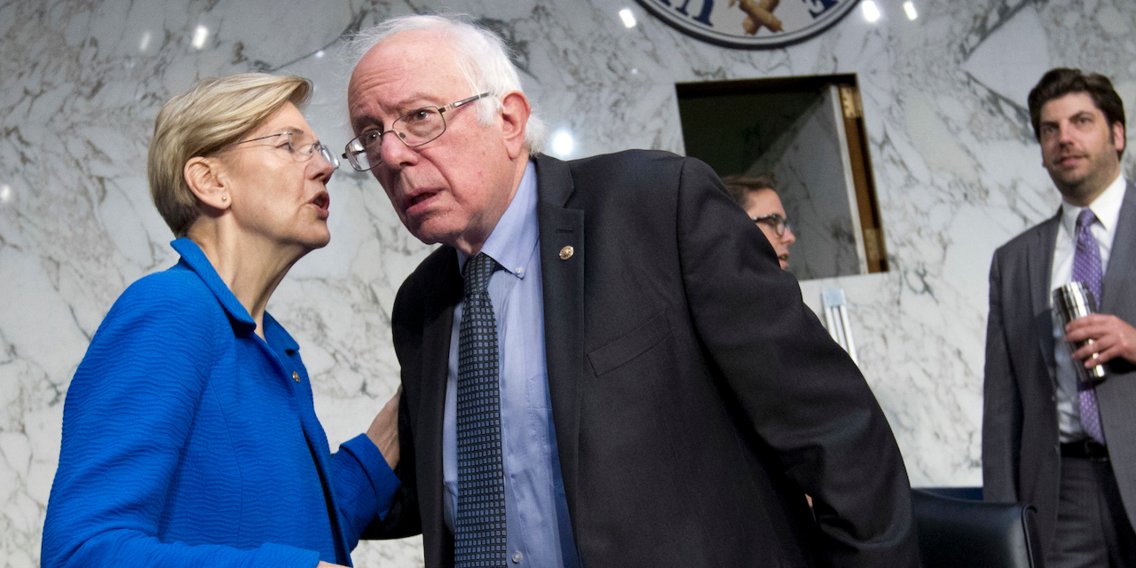 With 19 Democrats now declaring their candidacy for the US Presidency, I spoke with Monocle 24’s The Briefing on Friday about the prospects, both in the primaries and in the contest with Donald Trump.

The interview starts with my rejection of the question, “Which candidate would the Republicans least like to face?”, as the wrong approach — personality and spectacle — to the campaign.

We turn instead to the strengths of a diverse Democratic field and issues, considering and how a focus on these could set apart a hopeful in 2020.

If the media make this the equivalent of professional wrestling — where Trump was a star for a year — and just go for slogans and insults rather than issues, it does not bode well for the election and for the serious problems that America faces right now.