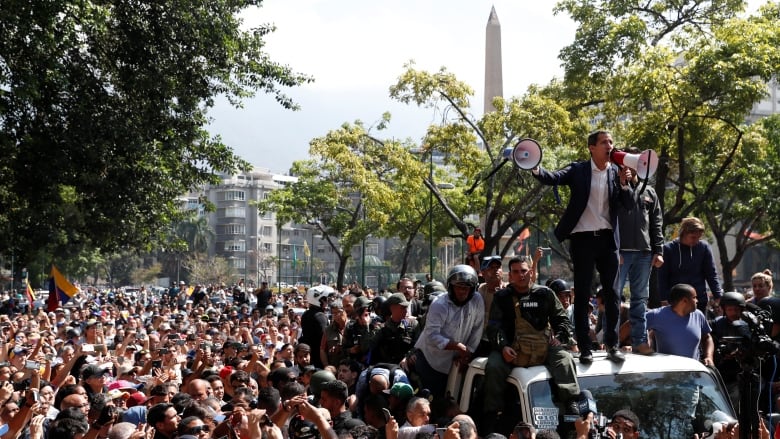 In our latest Week in Review, I speak with talkRADIO’s Paul Ross about protests and possible changes of government from Venezuela to Iran to France.

We begin with the attempt by the Venezuelan opposition, backed by the US, to overthrow President Nicolás Maduro. While reviewing the international dimension — not just the US v. Maduro headline but also regional actors and countries such as Russia backing the President — we bring it back to the local: in the end, it’s the size and persistence of protests and the position of the military that will be decisive.

An overview of Iran considers how the regime is trying to fend off economic crisis amid US sanctions. And then it’s to Paris to assess French politics as Yellow Vests protesters joined rallies on May Day.