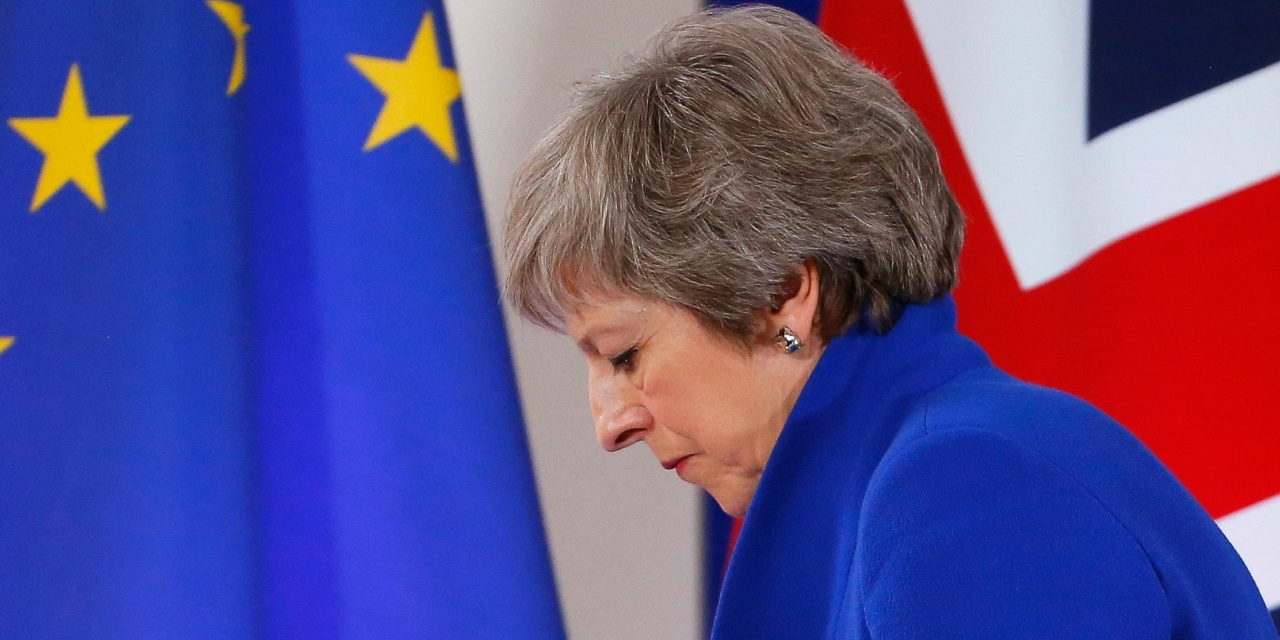 I joined talkRADIO’s Julia Hartley-Brewer on Wednesday morning for a review of the latest Brexit fumbling and stumbling, with the UK Government — void of any viable options — talking about pushing its ill-fated Withdrawal Plan to a 4th vote in the House of Commons.

I also summarize the state of tension between the US and Iran, as well as Iran’s imprisonment of UK-connected cultural staff.

See also Is A War Coming Between US and Iran?
EA on CNN: Divisions Within Trump Administration Over Iran

And we consider the call by senior Ministers and MPs for an end to investigation of UK troops over alleged abuses in Iraq and Afghanistan.