EA on CNN: Divisions Within Trump Administration Over Iran 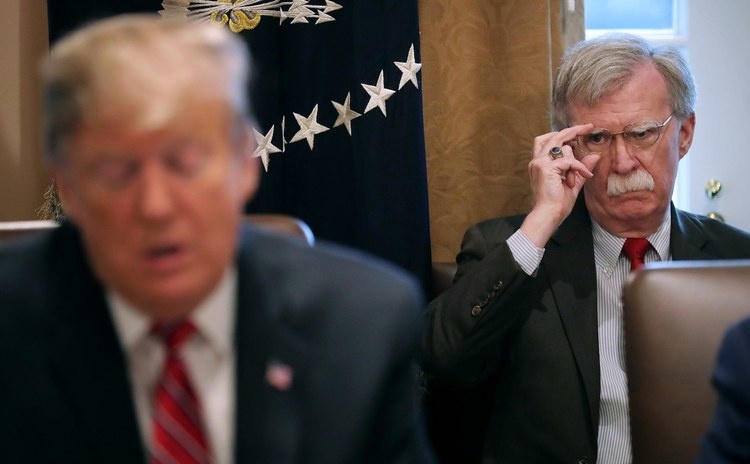 I spoke with CNN International’s George Howell on Friday about divisions within the Trump Administration over confrontation with Iran.

“Hawks” such as National Security Advisor John Bolton appeared to have the upper hand over the past two weeks, with claims of an imminent Iranian threat against US troops in the region. American air and naval forces have been moved to the Persian Gulf.

But Donald Trump reportedly stepped back this week, as other Administration officials used leading media outlets to undercut Bolton’s position.

We also discuss Trump’s offer of face-to-face talks with Iranian leaders and Iran’s political and military response to the latest US steps.