EA on Radio FM4: What is Trump Administration Doing in the Middle East? 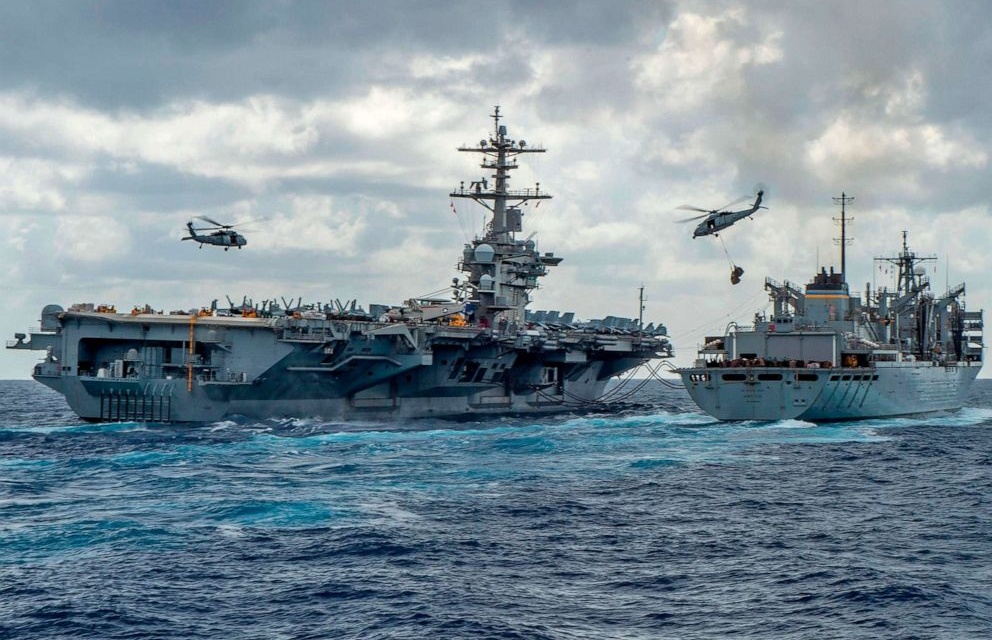 I joined Austria’s Radio FM4 on Thursday to discuss confusion over US policy in the Middle East, with the leak of Pentagon proposal for the deployment of 10,000 troops.

As the Pentagon continues to push back against Donald Trump’s abrupt order in December to withdraw all US forces from Syria, we try to work through multiple and conflicting Trump Administration tactics: the debate over regime change in Iran and the US military approach, the ongoing fight over involvement in Syria, uncertainty over next steps in Iraq, muddle over alliance with Saudi Arabia and the Yemen civil war, and the Israel-Palestine plan — still to emerge — of Trump’s son-in-law Jared Kushner.