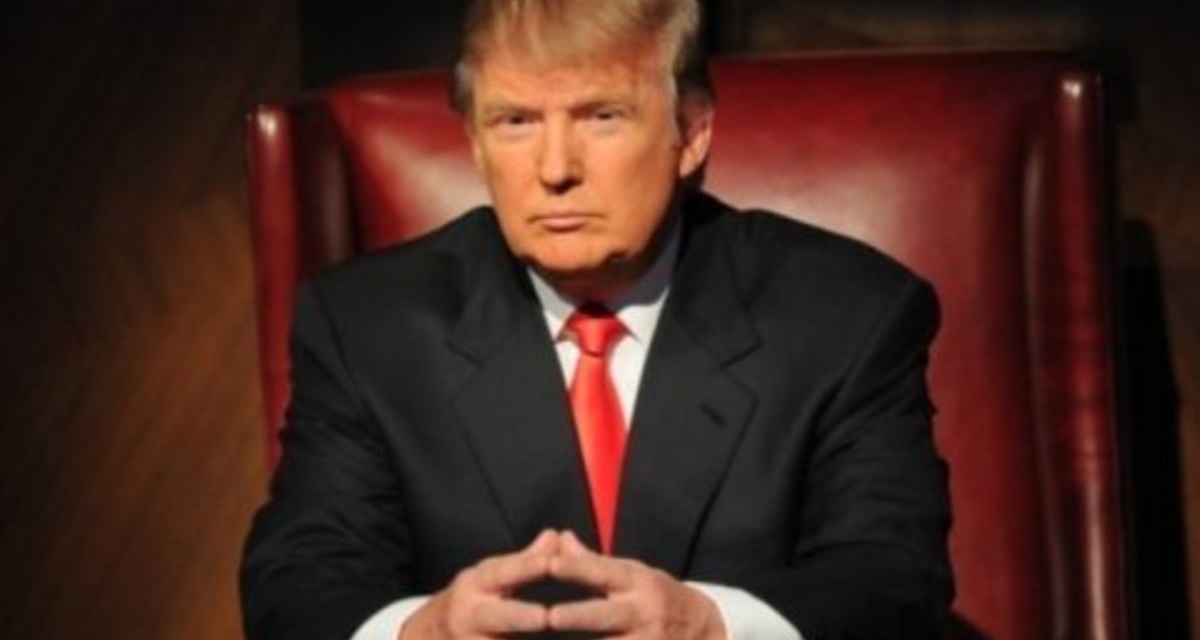 I spoke with CNN International’s Rosemary Church on Wednesday morning about the revelation, from his tax records, that Donald Trump lost $1.17 billion between 1985 and 1994.

But, keeping eyes on the bigger political and legal story, we also discuss the White House’s escalating attempts to block any Congressional inquiry into Trump’s finances and the Mueller Report’s evidence of Trump-Russia links and obstruction of justice.

The bottom line is Trump was saved after six bankruptcies, not because he was a skilled businessman but because he became a reality TV star through The Apprentice and then the World Wrestling Federation.