EA on talkRADIO: Israel-Gaza, Turkey’s Elections, and US Pursuit of Iran Regime Change 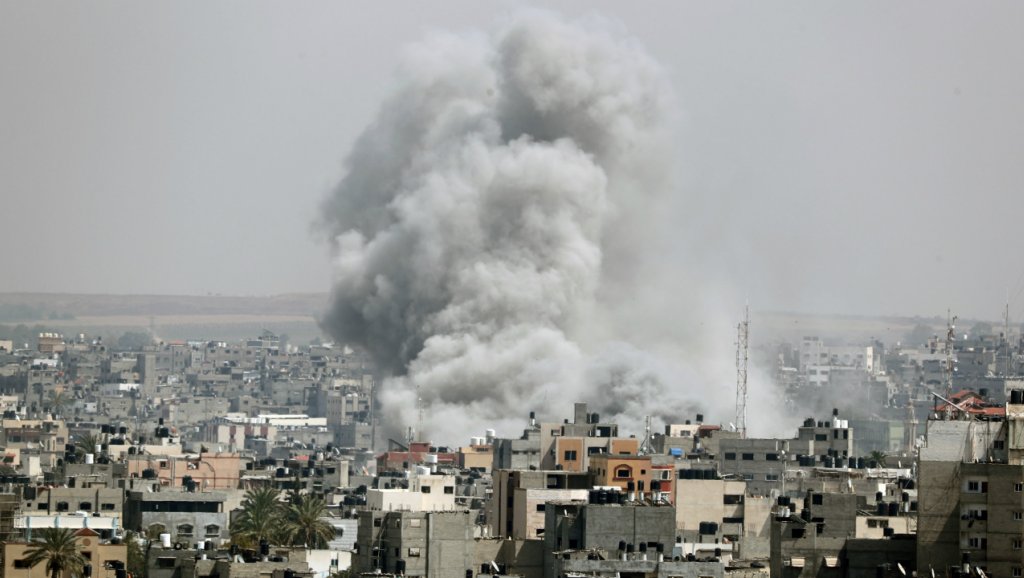 In our latest Week in Review, I joined talkRADIO’s Paul Ross on Wednesday for a wide-ranging look at Israel, Gaza, Turkey, and Iran.

We begin with the causes of last weekend’s flaring of violence, as more than 700 rockets were fired into southern Israel and the Israelis responded with strikes on 320 sites and the assassination of a high-level Hamas official. At least 25 Palestinians and four Israelis were killed before clashes were suspended on Monday.

This is an extension of politics. When the two sides get a bit frustrated with what is happening in Gaza, they indulge in this tit-for-tat of fire to push the pressure on the other side to renegotiate.

The issue behind is the Israeli blockade of Gaza for more than a decade, and Israel going back on a deal in late March to allow in Qatari aid and to ease restrictions on movement.

Then it’s to Turkey, where President Recep Tayyip Erdoğan’s ruling Justice and Development Party (AKP) has arranged the re-run of the Istanbul mayoral election, which it narrowly lost last month to the opposition CHP. What happens next in what appears to be an AKP attempt to cling to a key site of power — and possibly to prevent investigation of its financial interests in Turkey’s largest city?

We conclude with a glance at the US regime change effort for Iran, as Secretary of State Mike Pompeo takes the campaign — and a US-Iranian contest for local influence — to Iraq.