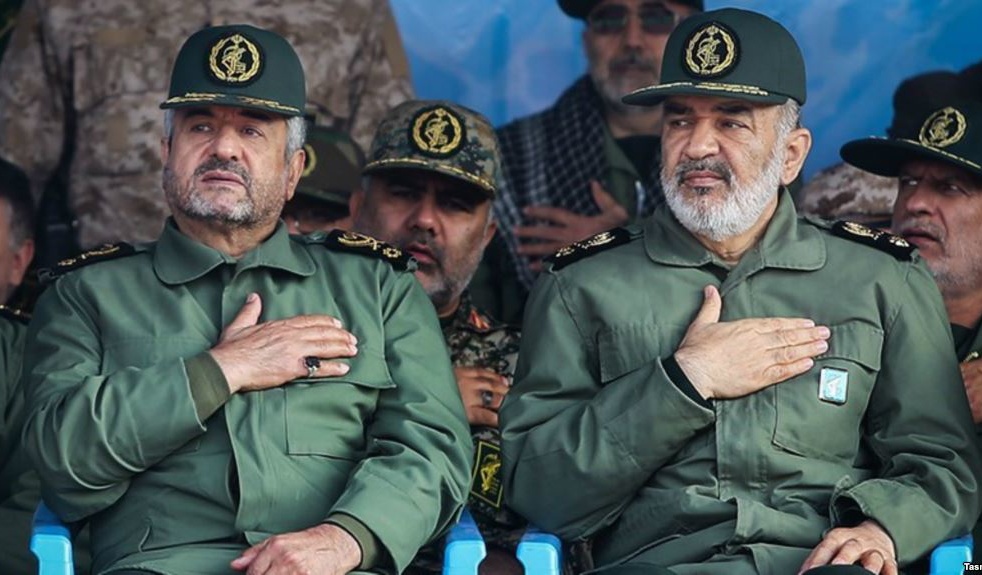 Salami takes over from Maj. Gen. Mohammad Ali Jafari, who has led the force since 2007.

Khamenei promoted Salami, 59, who has been deputy commander for almost 10 years, to the rank of Major General. The Supreme Leader asked the general to boost the military’s capabilities “in all areas” and to give the Guards a deeper “spiritual” foundation.

It was not clear whether Jafari’s replacement was because he had reached the end of his tenure of service, or whether there were other reasons.

The Guards have been embroiled in long-running tension with the Rouhani Government, which has tried to curb the IRGC’s influence in Iran’s troubled economy. The sniping has increased with each side blaming the other for an inadequate response to destructive floods across Iran since late March.

Salami has established a reputation beyond Iran with his strident rhetoric against the US and Israel. In July 2016, he told a Quds Day audience, “Today, more than ever, there is fertile ground – with the grace of God – for the annihilation, the wiping out, and the collapse of the Zionist regime.”

He has repeatedly boasted about Iran’s missile capabilities, risking difficulties with countries — particularly in Europe — who could provide links for Tehran’s troubled economy.

In February, Salami led the rejection of Europe’s Special Purpose Vehicle, seeking to bypass US sanctions for limited trade with Iran, in part because of European criticism of Tehran’s missile research and development.

If the Europeans and others want to pursue the missile disarmament of the Islamic Republic of Iran based on a conspiracy, we will have no option but to resort to a strategic leap.