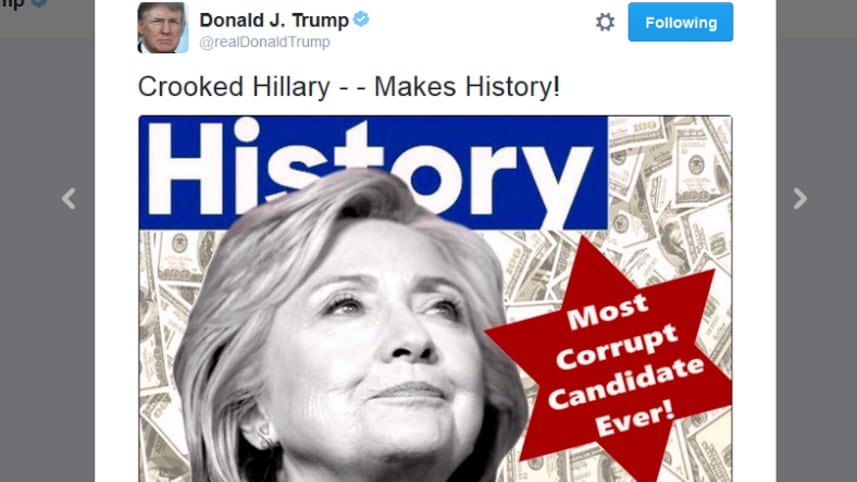 I joined CNN International’s George Howell on Sunday for a full-and-frank discussion of Donald Trump’s hypocrisy over anti-semitism.

After Trump used an appearance at the Republican Jewish Coalition to label Democrats as anti-semitic, I note:

2. Trump and his advisors have been criticized over anti-semitic remarks and imagery.

3. Jews have been called animals who invade countries — Trump tells the RJC that migrants, whom he has called “animals”, are invading US.

We also discuss the further hypocrisy around Trump’s superficial declaration of “support for Israel”.