EA on Monocle 24: How Will Israel’s Elections Affect US-Israeli Relations? 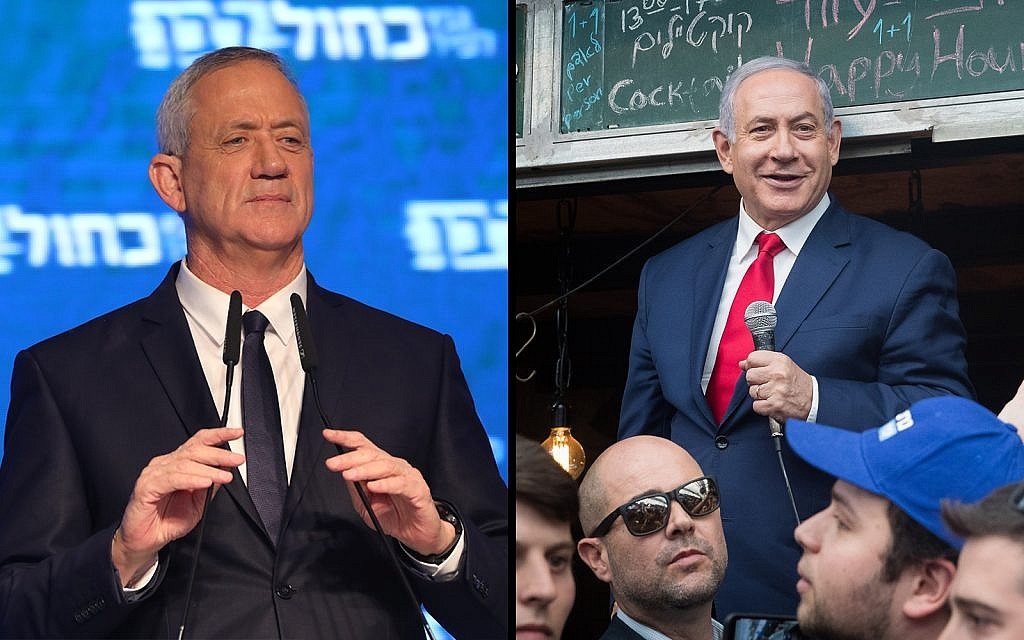 As votes were counted in Israel’s Knesset elections, I spoke to Monocle 24’s The Daily on Tuesday night about the effect of the outcome on US-Israeli relations.

If Prime Minister Benjamin Netanyahu can forge a coalition for a fifth term in office, what will the ongoing declaration of a Trump-Netanyahu mean for Israel and Palestine, given that the “Middle East Peace Plan” of Trump’s son-in-law Jared Kushner is a myth?

But the Blue-and-White Party of Benny Gantz, the former head of the Israel Defense Forces, is currently tied or slightly ahead of Netanyahu’s Likud Party in Knesset seats. So if there is a change of Government, will Israel shift its approach vis-a-vis the US on issues like Iran? And what of Israel’s maneuvers beyond Washington, for example, with Russia, Turkey, and the Gulf States?

If you get a Gantz-led coalition, you’re going to see the Israeli military and its allies being more careful over how close Israel gets to Trump.

It may make headlines when Trump recognizes Israel’s sovereignty over the Golan Heights, taking territory from Syria, or moves the US Embassy to Jerusalem. But those types of measures are arguably destabilizing, including to Israel.

And I think Benny Gantz realizes that being the Trump of the Middle East does not do Israel any favors in the long run.