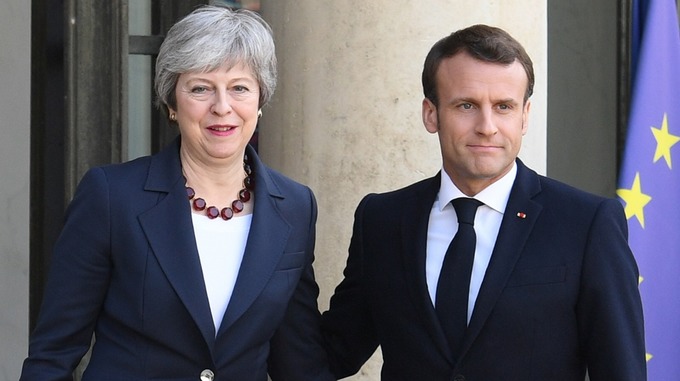 In our 15-minute Week in Review, I spoke with talkRADIO’s Paul Ross on Wednesday about Israel’s Knesset elections and the imminent offer of the European Union to the UK Government for a long Brexit extension.

EA on Monocle 24: How Will Israel’s Elections Affect US-Israeli Relations?

We explain the dead heat between Prime Minister Benjamin Netanyahu’s Likud Party and Gen. Benny Gantz’s Blue-and-White Party but why, given the role of right-wing groups in Israeli politics, Netanyahu is more likely to form a coalition.

Then it’s to Brussels, where UK Prime Minister Theresa May — facing dead ends and dead-enders in UK politics and her Conservative Party — will have no choice, to avoid economic shock, except to accept an EU extension until late 2019 or early 2020.