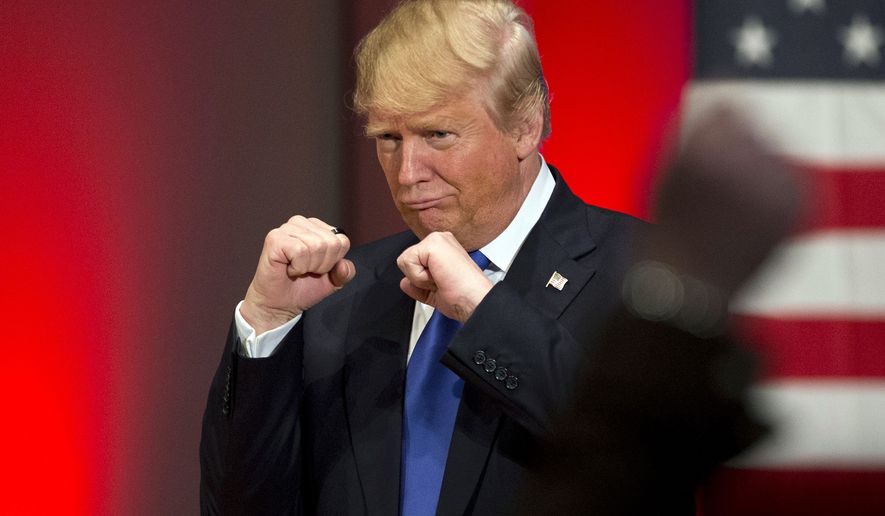 I joined CNN International’s Natalie Allen on Sunday about Donald Trump’s latest tactics over immigration, including his command to officials to break the law.

In the past two weeks, Trump has fired advisors such as Homeland Security Director Kirstjen Nielsen; told personnel to defy judges and refuse entry to asylum-seekers; threatened to close the US-Mexico; and used detainees as political pawns, saying they will be released into “sanctuary cities” with Democratic administrations.

And even as his Secretary of State Mike Pompeo says the US wants to ease conditions that lead to migration, Trump has ordered the cut-off of all American aid — including for anti-violence, job creation, and anti-poverty programs — to El Salvador, Guatemala, and Honduras.

Why? In part, it’s tactics for re-election in 2020. And in part, it’s because Trump and key White House advisor Stephen Miller “hate immigrants”.

EA on talkRADIO: Trump Orders Officials to Break Law; Running Away from Assange; Attack on Pope Francis
TrumpWatch, Day 813: Trump to Border Chief — I’ll Pardon You if You Break Law