EA on CNN: Responding to Trump with Issues, Decency, and a Bit of Humor 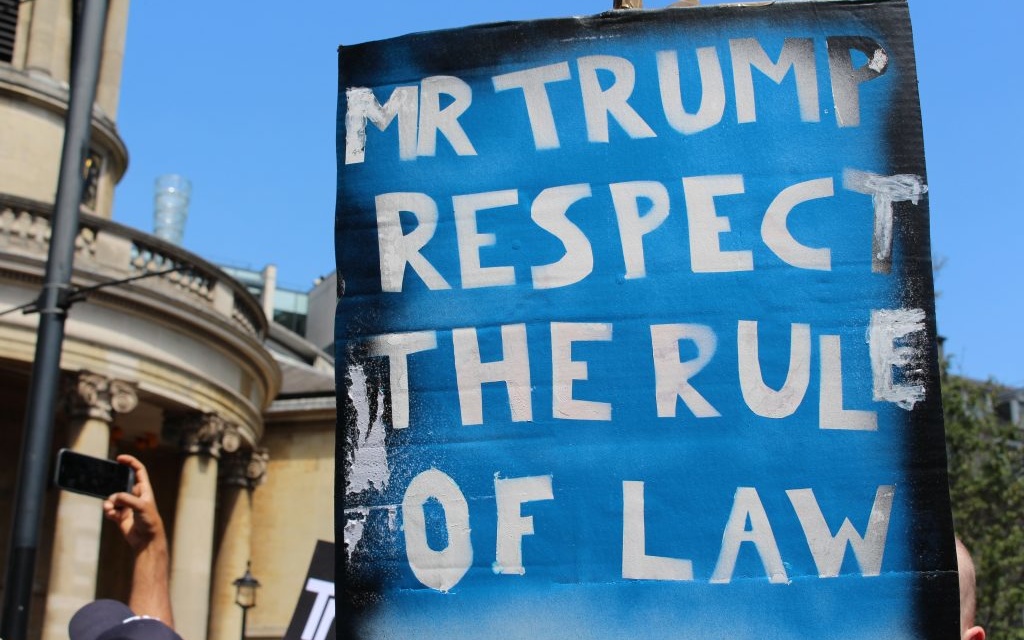 I joined CNN International’s George Howell on Sunday to discuss — in light of Donald Trump’s latest insults and falsehoods — how to respond with a focus on issues, decency, and, yes, a bit of humor.

We use the juxtaposition of the White House Correspondents Dinner and Trump’s rally in Wisconsin to highlight the risk of “spectacle” over the next 19 months.

The alternative? Juxtapose the provocative statements with the issues which they raise — and keep focus on the latter.

See also EA on CNN: Responding to Trump with a “Spectacle of Decency”

Donald Trump, facing the ongoing question of obstruction of justice, arising out of the Mueller Report, again declared that there is an attempted “coup” against him. He called current and former officials “scum” for pursuing investigations.

Or, instead of dealing with the issue of immigration, he said, “I have this sick idea to release detained immigrants — people worried about their lives — into sanctuary cities to embarrass the Democrats.