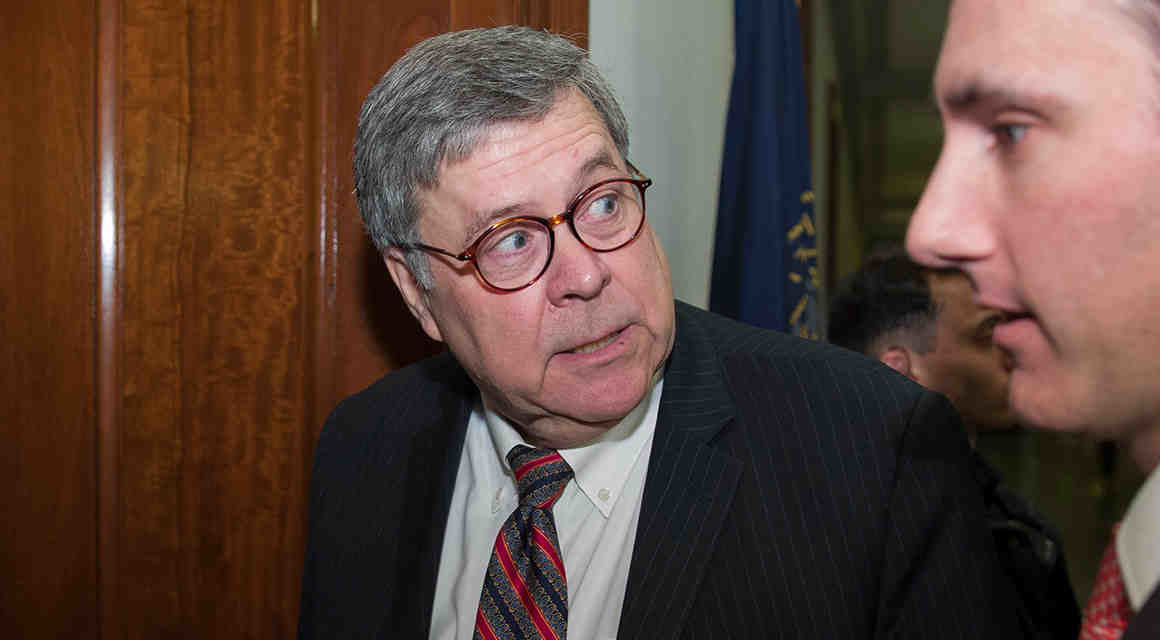 Attorney General William Barr (pictured) stalls on release of the Mueller Report investigating links between the Trump campaign and Russian officials who interested in the 2016 US Presidential election.

Rep. Jerry Nadler, the chairman of the House Judiciary Committee, said Barr will miss an April 2 deadline to provide legislators with copies of the report. He said, after a Wednesday phone call with Barr, that the Attorney General said it will be “weeks, not months” before dissemination of Mueller’s findings.

Moreover, according to Nadler, Barr would not promise “an unredacted full report with the underlying documents, evidence, would be provided to Congress and to the American people.”

The committee chairman said, “We’re not happy about that, to put it mildly.” He would not say if the committee will subpoena Barr, but reminded reporters that April 2 was “a hard deadline that we set and we mean it”.

A Justice Department spokeswoman did not respond to a request for comment.

Barr gave political cover to Donald Trump on Sunday in a four-page letter purportedly summarizing Mueller’s conclusions. The Attorney General proclaimed that the Special Counsel found “no conspiracy” or coordination between the Trump campaign and the Russians.

Barr was assisted by media reports which falsely said Mueller had found “no collusion” — thus ruling out the Trump campaign’s knowledge and encouragement of Russian activities such as hacking of computers linked to Democrats and dissemination of material to damage the party’s nominee Hillary Clinton.

The Attorney General was unable to sweep away Mueller’s consideration of obstruction of justice by Donald Trump, but Barr quashed any pursuit of criminal activity by saying the investigation had found evidence on “both sides” of the issue.

Undoubtedly there is collusion. We will continue to investigate the counterintelligence issues. That is, is the President or people around him compromised in any way by a hostile foreign power?…It doesn’t appear that was any part of Mueller’s report.

Nadler said the report is several hundred pages long. He said that the Attorney General promised to be available for an interview with the Judiciary Committee which will happen “reasonably soon”, and that “we may very well want Mueller after Barr”.