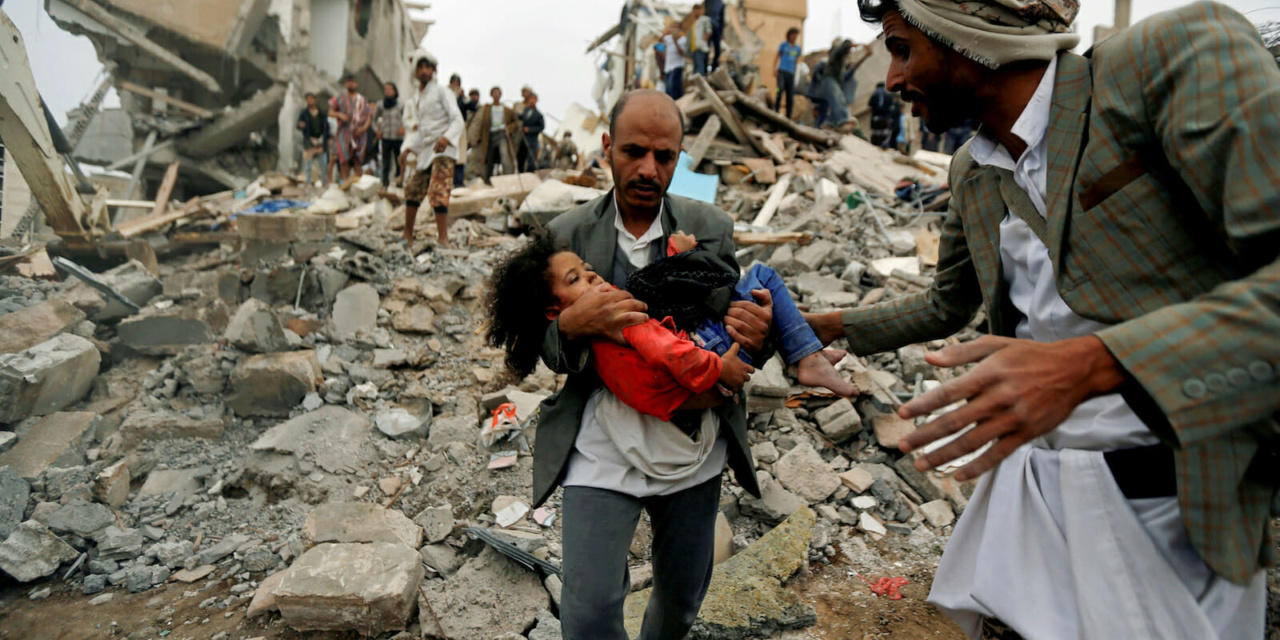 Yemen is a country of two nations. Since unification in 1990, hostilities between North and South have been fuelled by profound social and political divisions. The unrelenting brutality of the civil war, ongoing since 2014, has devastated the Arabian state, with the UN declaring the world’s “worst” humanitarian crisis.

Children are bearing the brunt of the conflict: eight million do not have access to clean water or sanitation, with more than a million cases of cholera recorded since 2017. According to a spokesperson for Save The Children, a child born during the outbreak of the war has endured an average of 14 air raids per day.

The scale and gravity of this humanitarian crisis has been widely documented by healthcare professionals, aid groups, and international organisations. However, only in the last six months has the situation began to draw significant attention in the, both from the BBC and from other mainstream media. This is surprising, given that Britain’s planes and missiles form part of the arsenal for the Saudi-led coalition, who have intervened, bombed, and blockaded since March 2015.

The conflict poses difficulties for Theresa May’s Government, primarily because of Britain’s financially lucrative relationship with Saudi Arabia. Calls for Britain to halt its arms sales to Saudi Arabia have come from both sides of the Commons. Conservative MP Andrew Mitchell, a former International Development Secretary, urged Foreign Secretary Jeremy Hunt to review the UK’s position in the civil war, arguing that “Britain is complicit in creating a famine” — a position shared by Jeremy Corbyn, the leader of the opposition Labour Party.

Since the outbreak of the civil war, the UK has licensed an estimated £4.6 billion worth of arms exports to Saudi Arabia and a further £860 million to its coalition allies such as the UAE, Egypt, Jordan, and Bahrain. The cross-party International Relations Committee of the House of Lords have declared the illegality of the sales, alleging that British arms are being used to inflict significant civilian casualties.

This military assistance is juxtaposed with Britain’s role as a major donor of humanitarian aid to victims of the Saudi-led bombing. The contradictory position, and the contested nature of Britain’s status as a leading international exporter of arms, is straining the Government’s economic justification in the face of human suffering.

Whereas the Syrian civil war has been a frequent subject of Parliamentary debate, its Yemeni counterpart has been largely hidden. Only 30 MPs were present to discuss the issue in 2017, and September’s emergency debate has prompted little change in Britain’s policy.

Part of the issue is the visibility of refugees. The displacement of more than 11 million Syrians, almost half of them refugees abroad, drew international attention. Since the vast majority of Yemen’s 3 million displaced are still in the country, their fate has barely made a dent in the UK’s media. In an October poll by YouGov, just 42% of the British public knew that a war was occurring in Yemen, compared to 78% who knew of Syria.

In Syria, and indeed most of the Arab Spring uprisings, the conflict has been cast largely as a revolutionary force, championing ideals of freedom and democracy, against an authoritarian and repressive regime. Yemen breaks this mould, with all actors suspected by the UN of having committed war crimes. So the British press cannot portray Ansar Allah (Houthis) as a liberation movement, as it tended to do with the Middle Eastern and North African insurrections of 2011. Consequently, the conflict lacks a “good” vs “evil” narrative for regular depiction and consumption.

There has been a recent uptick in attention, with Foreign Secretary Hunt saying last month that the UN-led peace process in Yemen is in the “last chance saloon“, after previously envisaging a “path to peace” with the launch of talks between the Houthis and the Government.

But the conflict still does not have much resonance with the British public. And the UK’s arms continue to flow to Saudi Arabia and its partners. 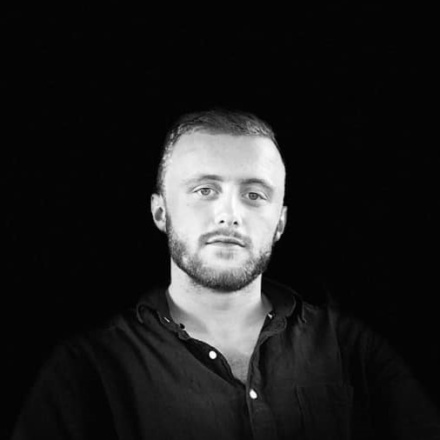