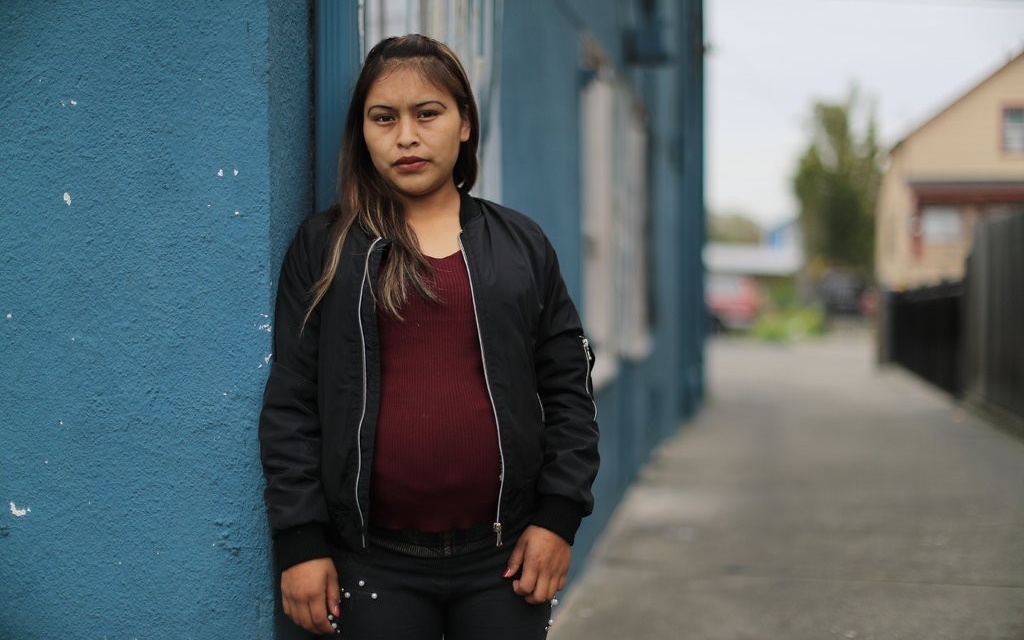 The Trump administration is continuing to separate immigrant children from parents, despite a June court order to halt the family break-ups.

Data for the federal judge monitoring the “zero tolerance” policy shows 245 children have been taken from parents and other relatives and put in institutional care. Some are thousands of miles away from mothers and fathers.

The number may be higher than 245 because of the failure by officials to keep accurate records.

Judge Dana Sabraw ruled against separations after almost 3,000 children were seized following the order by Attorney General Jeff Sessions in April 2018. Donald Trump gave way publicly with a June 20 executive order rescinding the break-ups, but the practice was never suspended.

The recent separations are being justified by the flagging of parents for fraud, communicable diseases, or past criminal history. But in some cases, these are relatively minor violations which would not have resulted in the loss of parental custody in the past.

Interceptions of migrants crossing the US-Mexico borders have sharply dropped for more than 40 years, but they have risen recently because of migrant families fleeing violence in home countries. The Border Patrol detained 76,103 migrants in February, an 11-year high for the month. Of these, 40,000 were in families, a surge of almost 70% from January.

Customs and Border Protection defended the separations in a statement:

CBP does not declare that a parent poses danger to a child arbitrarily or without merit….[We] will maintain family unity to the greatest extent operationally feasible.

The agency said it was taking children only with “a legal requirement” set out in written policy or “an articulable safety or security concern that requires separation”.

But opposition is growing within the Government, in courts, and in Congress. Some officials at the Health and Human Services Department’s Office of Refugee Resettlement are separations which they see as having little justification. In some cases, border agents have refused to provide additional information or redacted documents to the point of illegibility.

Officials at the HHS and the Department of Homeland Security said some separations were occurring with no formal notification to the refugee resettlement office.

On Thursday, the 9th Circuit Court of Appeals in California ruled that authorities can no longer swiftly deport asylum seekers who fail an initial screening.

And Homeland Security Secretary Kirstjen Nielsen was challenged by legislators in a House committee over separations. She insisted that the Administration never had a formal policy of family break-ups and deportation of parents, and said that cages which held separated children were not cages.

In December, Deisy Ramirez was arrested as she travelled from El Salvador with her three children. Ramirez was bussed to a detention facility in Arizona while the children, ages 5, 8 and 15, were sent to foster care in New York.

Lawyer Ricardo de Anda said he received no response to a formal request for a reason for the separation. He said it may be linked to Ramirez’s deportation from the US more than a decade ago. He sent government lawyers a series of emails, ultimately securing her release.

It was six weeks before Ramirez was allowed to talk to her children. On March 1, the eldest daughter was transferred to a hospital after threatening to take her own life.

Ramirez was released from detention last week and is travelling to New York. She said on Friday, “I never imagined this could happen. All I want is to hold my children and to be with them.”

Last month border agents took 3-year-old Ashley Ramos from her father after they were detained in Arizona. He was deported to Guatemala and Ashley was sent to a shelter.

Her mother, Silvia Maribel Ramos, had been separated during their journey from Guatemala when Mexican police took migrants off a bus for questioning. She arrived in Arizona a few days later to learn that Ashley was gone.

Ashley was located almost two weeks later, but her mother is struggling with paperwork for a reunion.

“My daughter can’t understand. She just weeps and begs to be with us,” Silvia says.

In El Paso, Texas, authorities dropped off a distraught 18-year-old woman from Guatemala this month.

The woman said she had given birth less than a week earlier and had been separated from her baby. Child welfare officials came to the hospital to take the child, who is a US citizen. Immigration agents took the mother to a detention cell where she waited for several days.

The mother finally regained custody after two weeks, thanks to interventions from legal aid groups.