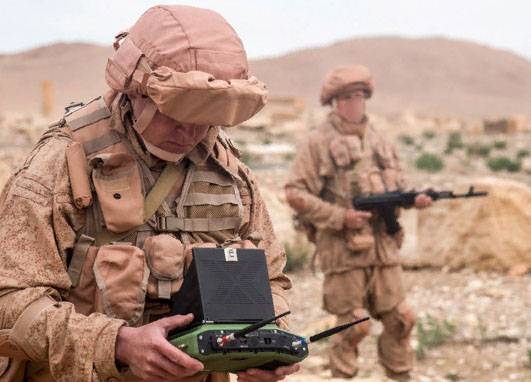 Russia has acknowledged the deaths of three of its troops in Syria in late February.

The Russian Defense Ministry said on Monday that the soldiers were killed during a “shootout with terrorists” in Deir ez-Zor Province in eastern Syria. The Ministry said the trio were returning by car after delivering aid when they were ambushed and went missing.

“After special events, the gunmen who attacked the car were identified, and the death of three Russian military servicemen in a shootout in late February was confirmed,” the Ministry said. It claimed, “A group consisting of more than 30 militants involved in the attack on the car carrying the Russian troops has been wiped out.”

The Islamic State news agency Amaq claimed Russians were killed in a series of attacks in the desert in Homs Province, where ISIS fighters have been surrounded by pro-Assad forces.

Russia has officially confirmed the deaths of 116 personnel since Moscow’s air and ground intervention in September 2015 to prop up the Assad regime. Fontanka and the Moscow-based Conflict Intelligence Team have set out conservative estimates of at least 73 to 101 private military contractors slaind between October 2015 and mid-December 2017.