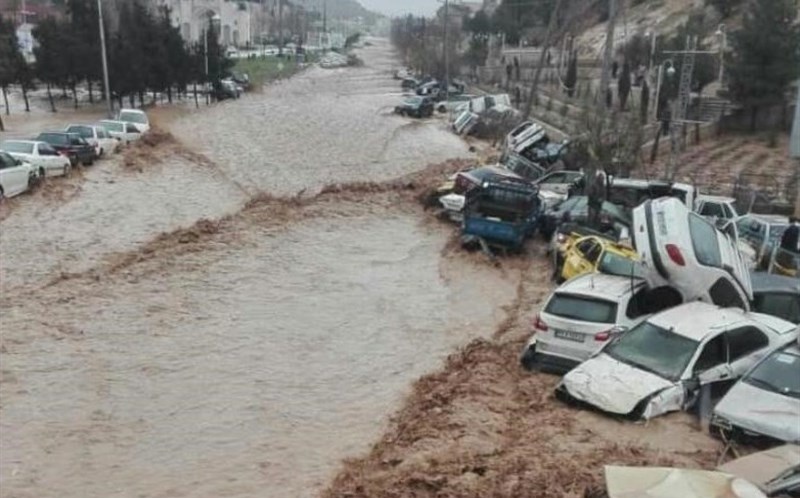 Iran’s President Hassan Rouhani has urged officials to act over floods which have killed at least 26 people in the north of the country.

The flooding from heavy rain initially struck Golestan Province and has spread to other areas. At least 19 people, including four children, were killed and about 100 others injured in Shiraz in Fars Province.

Of Iran’s 31 provinces, 26 now have flood warnings. Villages near rivers and dams in several provinces have been evacuated.

Vice President Es’haq Jahangiri said on Monday that flooding is expected in the capital: “Tonight we must protect Tehran with all our existence.”

The Rouhani Government is facing widespread criticism for doing too little, too late to assist people in the affected areas. President Rouhani was derided for being in Qeshm Island in the Persian Gulf, where he was on a New Year holiday. He has now returned to Tehran.

Judiciary head Ebrahim Raisi said the government’s handling of the situation will be scrutinized: “Any shortcomings regarding the handling of the floods, failure to provide relief and aid to the survivors will be investigated.”

The Supreme Leader ordered the military to deploy to the flood-struck areas.