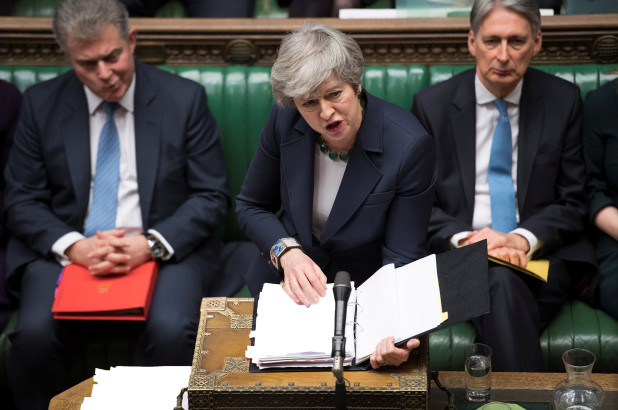 On Day 2 of a three-day Parliamentary debate over Brexit and the imminent UK departure from the European Union, MPs voted to rule out a No Deal — as the Government fell into a shambles with “Our Deal or Nothing”.

In our daily video analysis, I talk through the collapse of sense and sensibility around Prime Minister Theresa May — but how Britain is still staring into the abyss as Parliament votes today on an extension of Article 50, delaying the March 29 crash-out from the European Union.