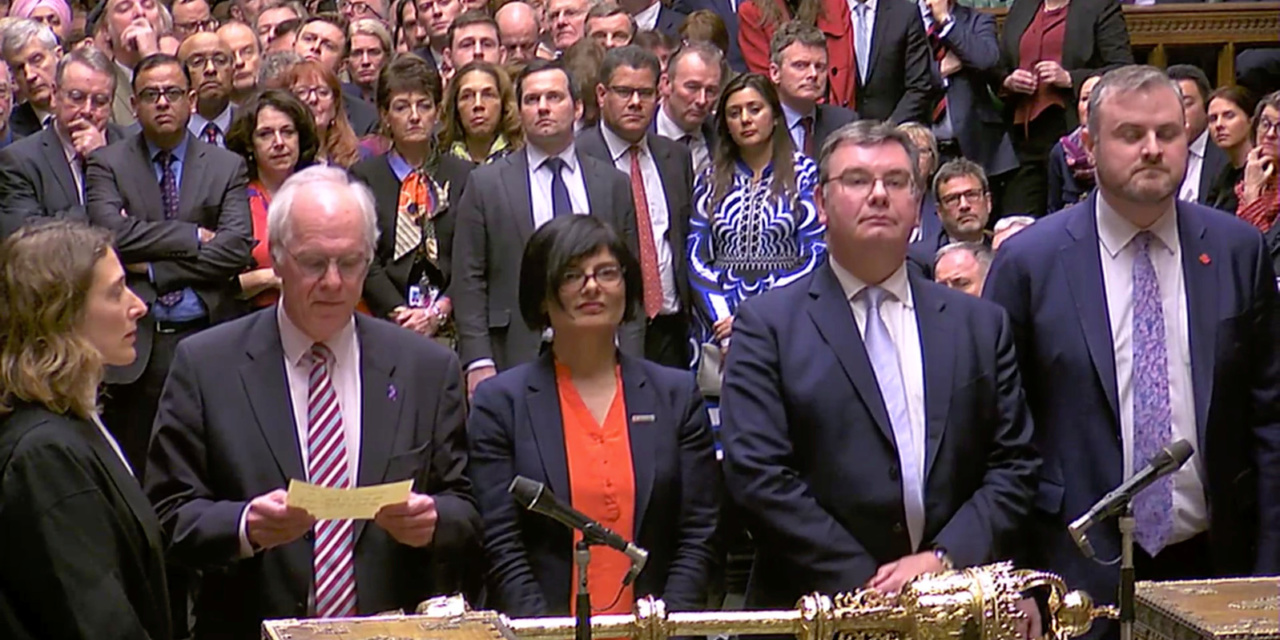 In a Facebook Live chat, I explain where the UK is now in its Brexit chaos, following the heavy defeat by Parliament of Prime Minister Theresa May’s withdrawal plan for a second time.

Next up: today’s vote to rule out a No Deal departure from the European Union on March 29: “Except for some deluded, opportunistic, or dangerous Hard Brexit-ers — and former Foreign Minister Boris Johnson, who is all three — this will be supported.”

Then on Thursday, MPs decide whether to step back from the cliff with an extension — 3 months? 6 months? a year? — of Article 50 and discussions both within Westminster and with the EU.