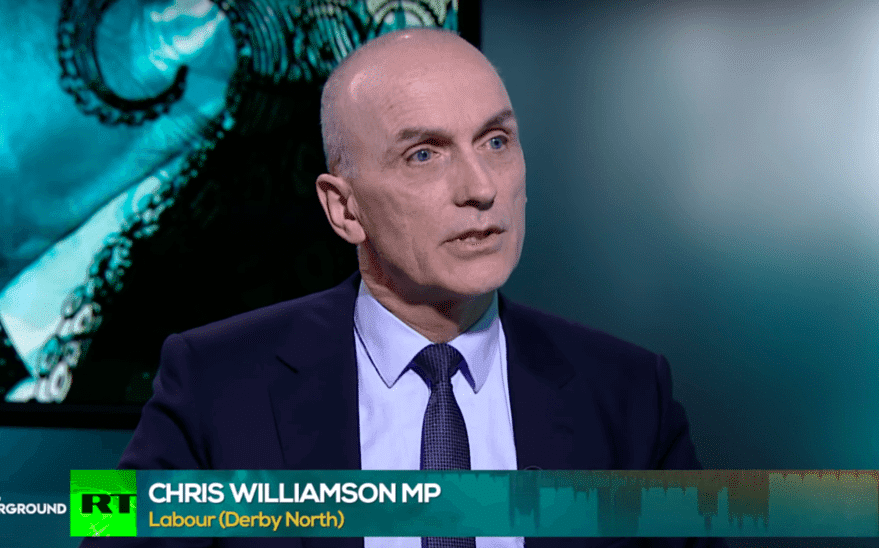 In our 15-minute Week in Review, I spoke with talkRADIO’s Paul Ross about a failed Trump-Kim summit, the difficulties for Israeli Prime Minister Benjamin Netanyahu, and the anti-semitism issue that has now led to the UK Labour Party’s suspension of MP Chris Williamson.

We begin by explaining the reason for the breakdown of the summit in Vietnam, with North Korea taking advantage of Donald Trump’s ego but leaving the world in uncertainty over what is next: a return to negotiation or confrontation. That takes us, and Trump, back to domestic turmoil with former Trump lawyer and fixer Michael Cohen testifying about alleged Trump crimes and links with Russia.

It’s over to Israel to discuss both the impending indictment of Netanyahu, six weeks before national elections, and a UN report finding the Israelis culpable for 183 killings — including those of 40 children — in Gaza.

We conclude with a look at the ongoing controversy over the Labour Party and the conflation of criticism of Israel with statements declared anti-semitic. Is Williamson guilty of the conflation, or is there a wider case of spreading disinformation and supporting the “anti-imperialist” propaganda lines over cases such as Syria?